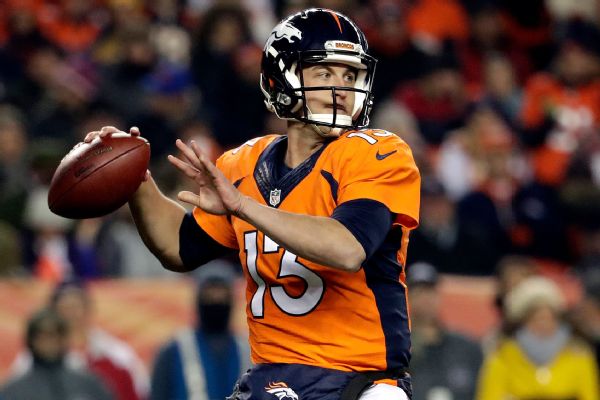 ENGLEWOOD, Colo. -- If Trevor Siemian feels as good Saturday morning as he did for Friday's practice, then Denver Broncos coach Gary Kubiak expects his quarterback to play Sunday against the Tennessee Titans.

"I think it's me watching him come out of practice more than anything," Kubiak said after Friday's practice. "We'll see how he feels -- soreness, that type of thing. But it was good. He did everything we asked him to do [Thursday], did probably a little bit more [Friday] and we'll see if we get there game day. I think the decision will be made [Saturday], if that's what you're asking me."

Siemian suffered a left foot injury on Nov. 29 in the overtime period of the loss to the Kansas City Chiefs, against whom he finished with 368 passing yards and three touchdowns. He did not play in last week's 20-10 win over the Jacksonville Jaguars.

Rookie Paxton Lynch was 12-of-24 for 104 yards, without a turnover, in the win over the Jaguars. Lynch took about half of the work with the offense Thursday in case he has to play against the Titans and took a little fewer than half the snaps Friday as the Broncos increased Siemian's workload in the final full practice of the week.

The team will have a walk-through Saturday morning before leaving for the airport. That's when Kubiak said he wants to check in with both Siemian and head trainer Steve Antonopulos to see if there are any issues.

Siemian was fitted for orthotics to wear in his shoes to protect the foot as he worked on the field this week. 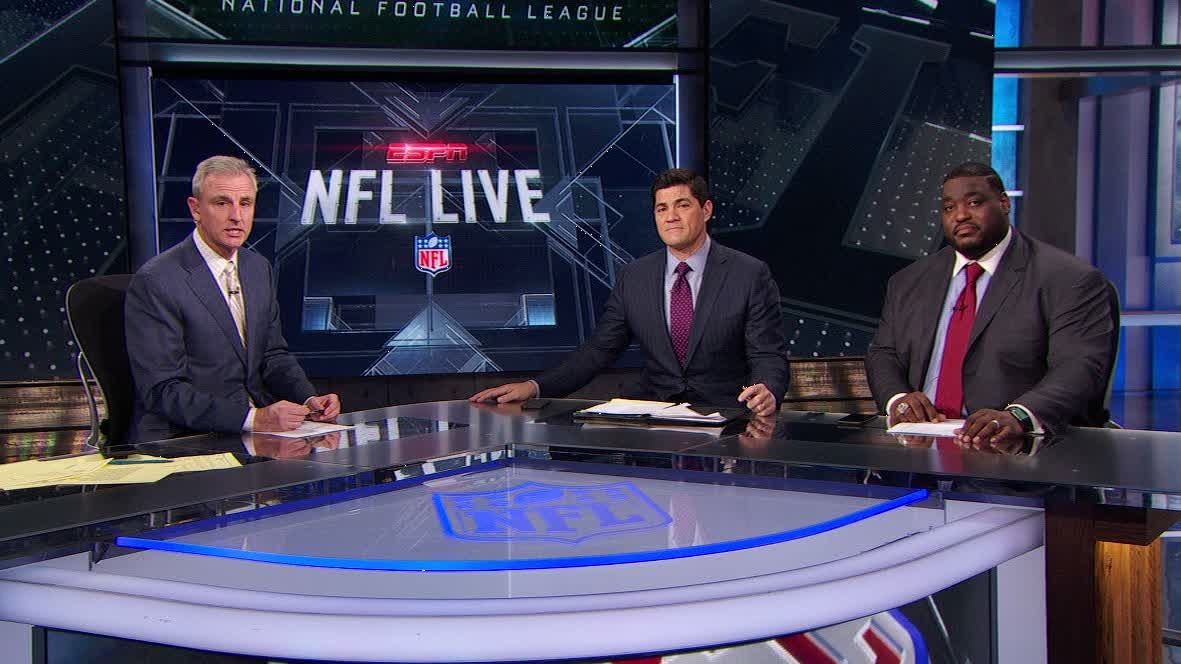