Firefighters responded to the fire in the 1600 block of Laguna Street a little before 2 p.m. and arrived at the complex to find a heavy fire in several downstairs units, said Contra Costa County Fire Protection District Fire Marshal Robert Marshal.

Two people had to be rescued from an upstairs balcony because the fire had cut off their only avenue of escape. They were treated for minor injuries at the scene and released, Marshal said.

The five-year-old girl who was taken to the hospital with minor smoke inhalation injuries is expected to recover.

Crews brought the two-alarm fire under control by 2:40 p.m. and investigators are looking into the cause, Marshal said.

The fire damaged units in just one of the complex's 13 buildings and resulted in the closure of Laguna Street between Adelaide Street and Detroit Avenue.

Drivers are being asked to avoid the area, Marshal. 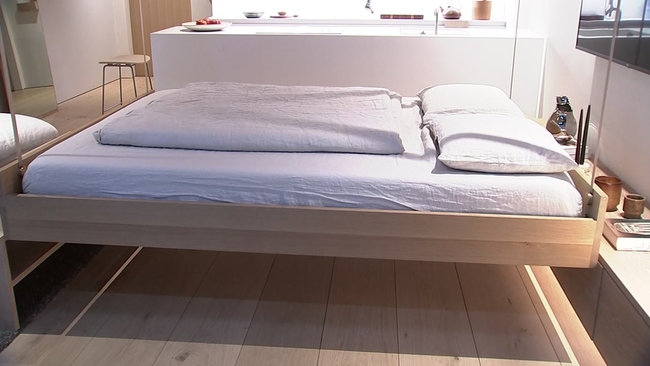