KGO
By by Katie Utehs
SAN FRANCISCO (KGO) -- Three dozen Russian diplomats have been ordered to leave the United States within 72 hours as part of President Obama's response to cyber attacks.

A man stepping into a vehicle with consulate plates called Thursday's actions by the Obama Administration an 'unfriendly step.'

It's unclear how many of the diplomats work out of the San Francisco consulate on Green Street. Everyday business continued.

The diplomatic expulsion is in response to allegations of mistreatment of U.S. diplomats in Russia. Russians we spoke with are upset about the day's developments.

"Well I kind of feel sad about that," said Kirill Gliadkovsky of Los Angeles. "I think it's some sort of misunderstanding between our nations."

In response to Russian hacking the State Department is shutting down two Russian compounds used for intelligence gathering. Two hackers wanted by the FBI are also being targeted.

"I'm mostly concerned about how the next president is going to handle this," said Nancy Leavens of San Francisco. "And our congress because it does need to be investigated."

President-elect Trump released a statement: It's time for our country to move on to bigger and better things.

RELATED: How Russia sanctions may put Trump in a bind 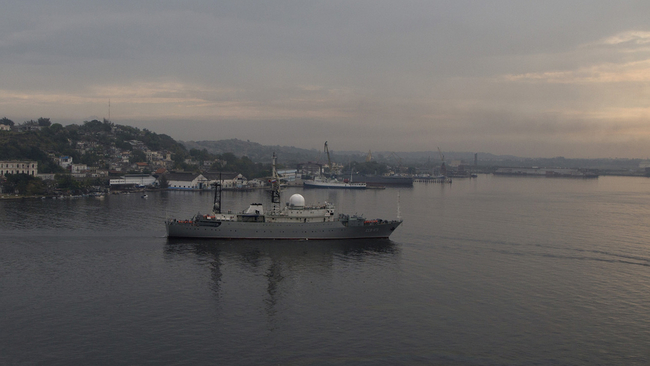 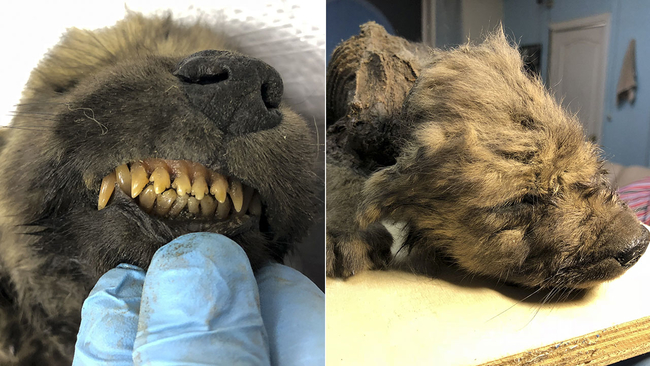