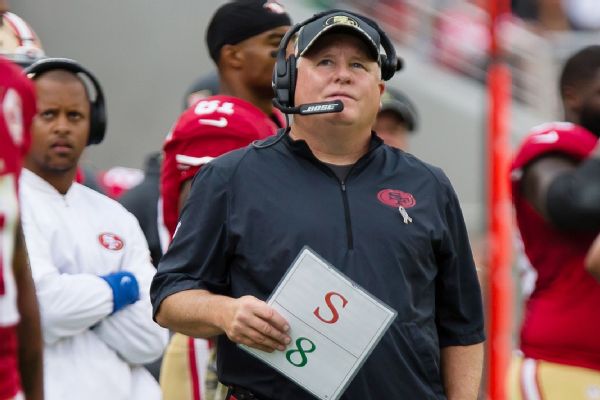 JACKSONVILLE, Fla. -- Former Philadelphia Eagles and San Francisco 49ers head coach Chip Kelly has interviewed with the Jacksonville Jaguars about their vacant offensive coordinator position, according to a league source.

Kelly had previously met with Jaguars owner Shad Khan for an open-ended interview, with one possibility being the team's offensive coordinator, a league source told ESPN's Adam Schefter.

San Francisco fired Kelly and general manager Trent Baalke earlier this month after the 49ers finished 2-14. Kelly had spent the previous three seasons in Philadelphia, where he led the Eagles to a 27-21 record that included back-to-back 10-6 seasons and one playoff appearance.

Kelly brought his fast-paced, up-tempo offense from Oregon and attempted to make it work in the NFL. The Eagles had the most offensive snaps (3,283) of any team during his three seasons with the Eagles, but they also committed the third-most turnovers (86) in that span.

Kelly's offense also put a strain on his defense. The Eagles played the most defensive snaps of any team from 2013-15 (3,411). Kelly's personnel moves -- in particular the trading of running back LeSean McCoy and release of wide receiver DeSean Jackson-- were part of his downfall in Philadelphia. He ended up being fired with one game remaining in the 2015 season. 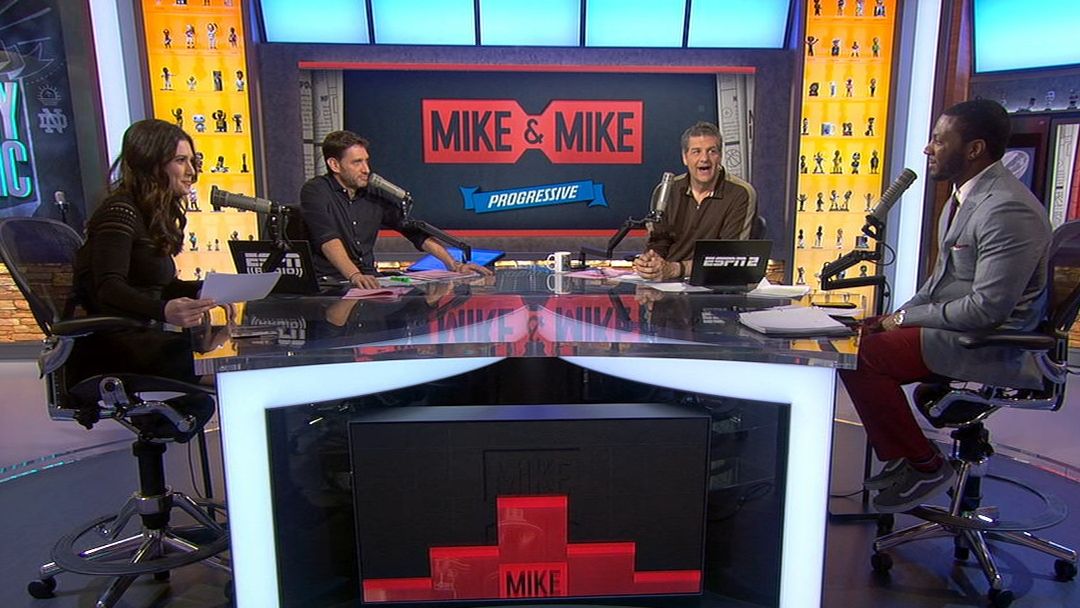