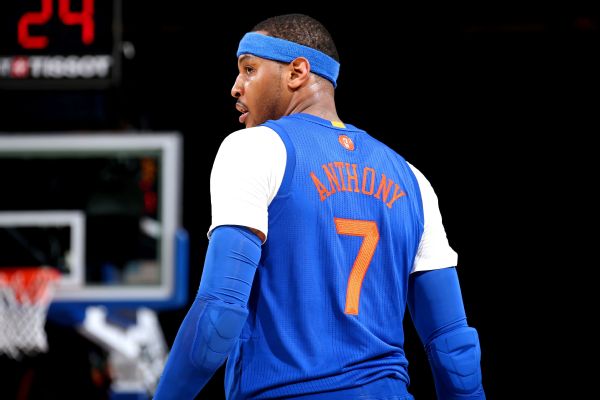 Carmelo Anthony wants to be a New York Knick. He has told this to team president Phil Jackson, and he has made his point repeatedly to the media.

But if the Knicks don't want him, he'll consider a change, he told Newsday.

"I think it will be more on the front office," Anthony told Newsday this week, for a story published Friday night. "I have the power, but still I would talk to them. We would be in communication if they feel like they want to go in a different direction, they want to start rebuilding for the future. If they tell me they want to scrap this whole thing, yeah, I have to consider it."

Anthony's tenure in New York became a talking point after the star forward recently questioned an article written by a Jackson confidant that was critical of Anthony's game, and he and Jackson met earlier this week. Sources close to the situation told ESPN's Ramona Shelburne that Jackson asked Anthony during their meeting whether he wanted to remain with the Knicks.

Sources told ESPN's Ian Begley that several members of the organization say it would be best for the Knicks and Anthony to part ways at this point. Anthony, however, would have to agree to waive his no-trade clause; he can control if and where he is dealt. Jackson included the no-trade clause in the five-year, $124 million contract he gave Anthony in the summer of 2014.

The NBA trade deadline is Feb. 23.

Anthony, 32, wouldn't address whether he thinks the Knicks are trying to push him out.

"I won't speak on that," he told Newsday, laughing.

He also told Newsday that the Knicks' struggles and losing record (19-25) are more of a reason for him to stay than go.

"It's hard for me to think about that right now," he said. "When you're in the middle of battling, whether we're winning or losing, me personally, it's hard to even sit down and say, '[Expletive], I want to get out of here.'

"There's a part of me that also would feel like I'm being selfish to the guys that are on the team right now, in the midst of us losing, to just try to figure a way to escape from everything. For me personally, it would be more of something I would really have to think about and consider. Put it all on the table and figure it out."

But he also told Newsday he is determined to win.

"Everything I've built myself on has been about winning," he said. "I want to win here in New York." 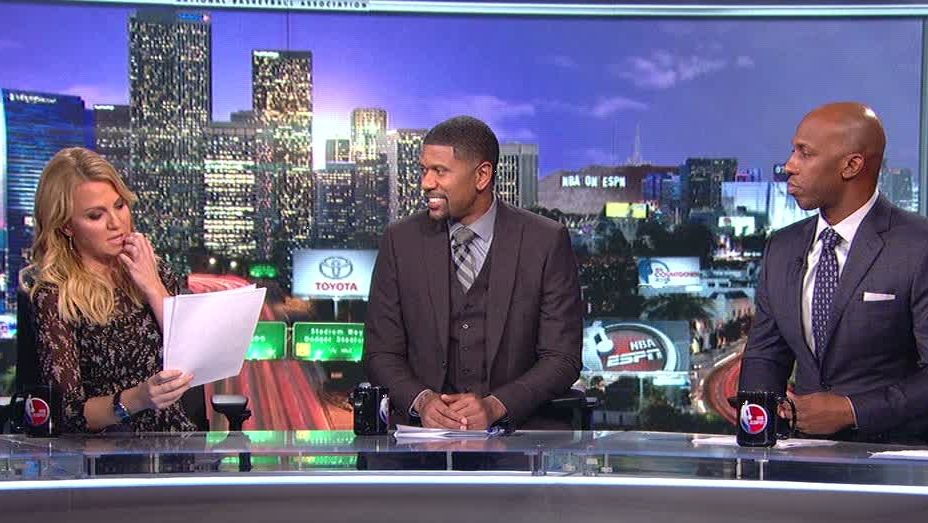 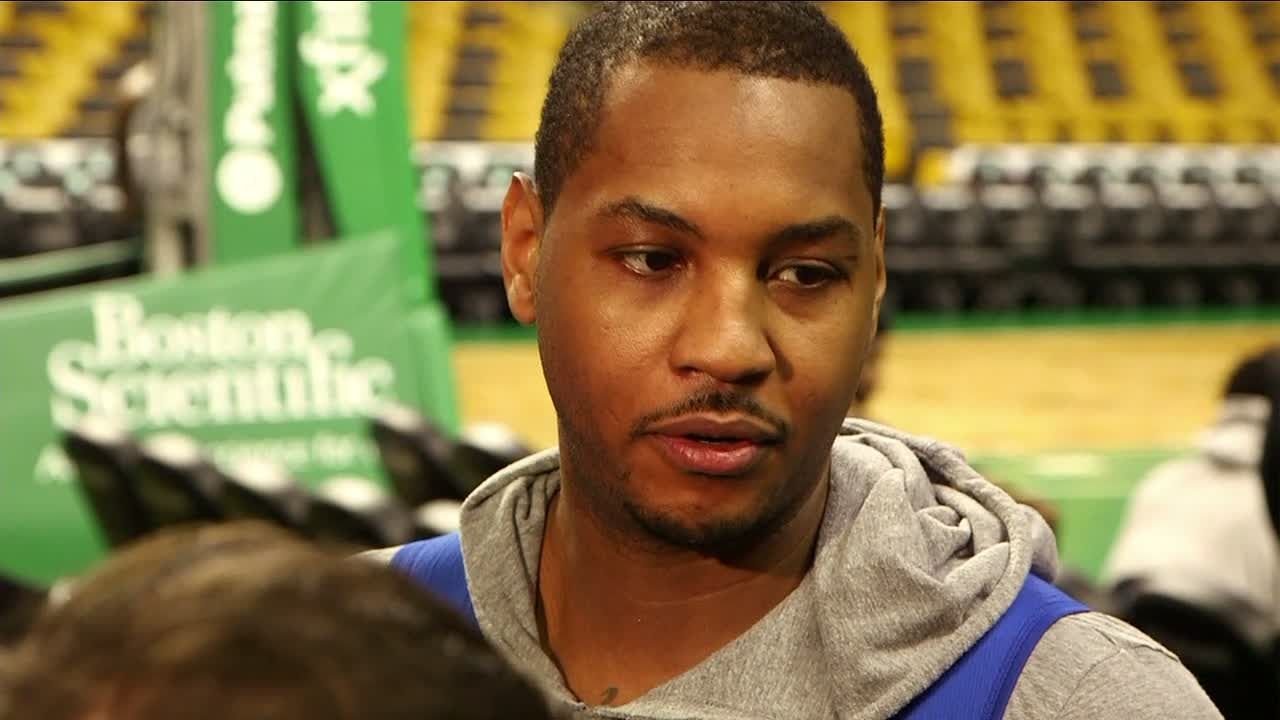