Gonzaga moves to No. 1 for second time in school history 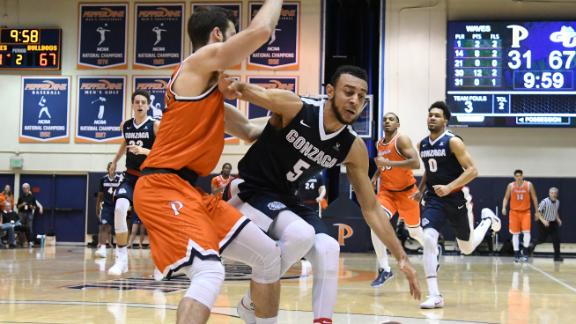 Being the top-ranked team in the country was new to Gonzaga in 2013. The Zags were considered one of the best teams in the West and had a long string of NCAA Tournament appearances, but going to No. 1 carried with it a new level of expectations.

They know what to expect this time.

The lone remaining unbeaten team in Division I, Gonzaga moved to No. 1 in The Associated Press college basketball poll for the second time in school history.

"We've done it before,'' Gonzaga coach Mark Few said. "You have to understand the only poll we want to be No.1 at is the one at the end of the year. These things just kind of track who's winning and who's losing. I will say as we get deeper into the season, the polls get more accurate because everybody begins to get a feel for everyone's schedule.''

The Zags (22-0) jumped up from third when Villanova and Kansas both were beaten in a week when seven of the top 10 lost. Gonzaga won both of its games last week, blowing out Portland and Pepperdine.

Gonzaga received 46 first-place votes from the 65-member national media panel Monday. The Zags were No. 1 for the last three weeks of the 2012-13 season.

Gonzaga is the fifth team to reach No. 1 this season joining Duke, Kentucky, Villanova and Baylor.

"We can control our games. We can control our effort,'' Gonzaga center Przekek Karnowski said. "There are people to take care of the polls and the seedings. It's not our job to do that. We just have to come out every time we have a game ready to go. So far every obstacle we've had in our way this season, we met it. Now we have to keep going.''

Baylor (20-1), one of the three top 10 teams to not lose, jumped from fifth to second. The Bears had six first-place votes and were one point ahead of Kansas (19-2), which dropped one place after losing at West Virginia before winning at Kentucky. The Jayhawks had nine first-place votes.

Villanova, which had been No. 1 for the last two weeks and six overall, dropped to fourth after losing at Marquette. The Wildcats (20-2), who also had a last-second win over Virginia, were No. 1 on four ballots.

Arizona, the other top 10 team to get through the week without a loss, moved from seventh to fifth and was followed by Louisville, West Virginia, Kentucky, Virginia and Wisconsin.

Xavier (15-6), which has lost four of six with all the losses to ranked teams, dropped out from 24th. The Musketeers, who had been ranked for the last 29 polls, were seventh in the preseason voting.

West Virginia, which beat Kansas and Texas A&M, had the week's biggest jump from 18th to No. 7. Louisville, which beat Pittsburgh and North Carolina State by an average of 40 points, moved from 13th to No. 6.

Florida State's fall from sixth to No. 15 followed the Seminoles' losses to Georgia Tech and Syracuse. Kentucky also lost twice last week -- to Tennessee and Kansas -- and the Wildcats dropped from fourth to eighth. 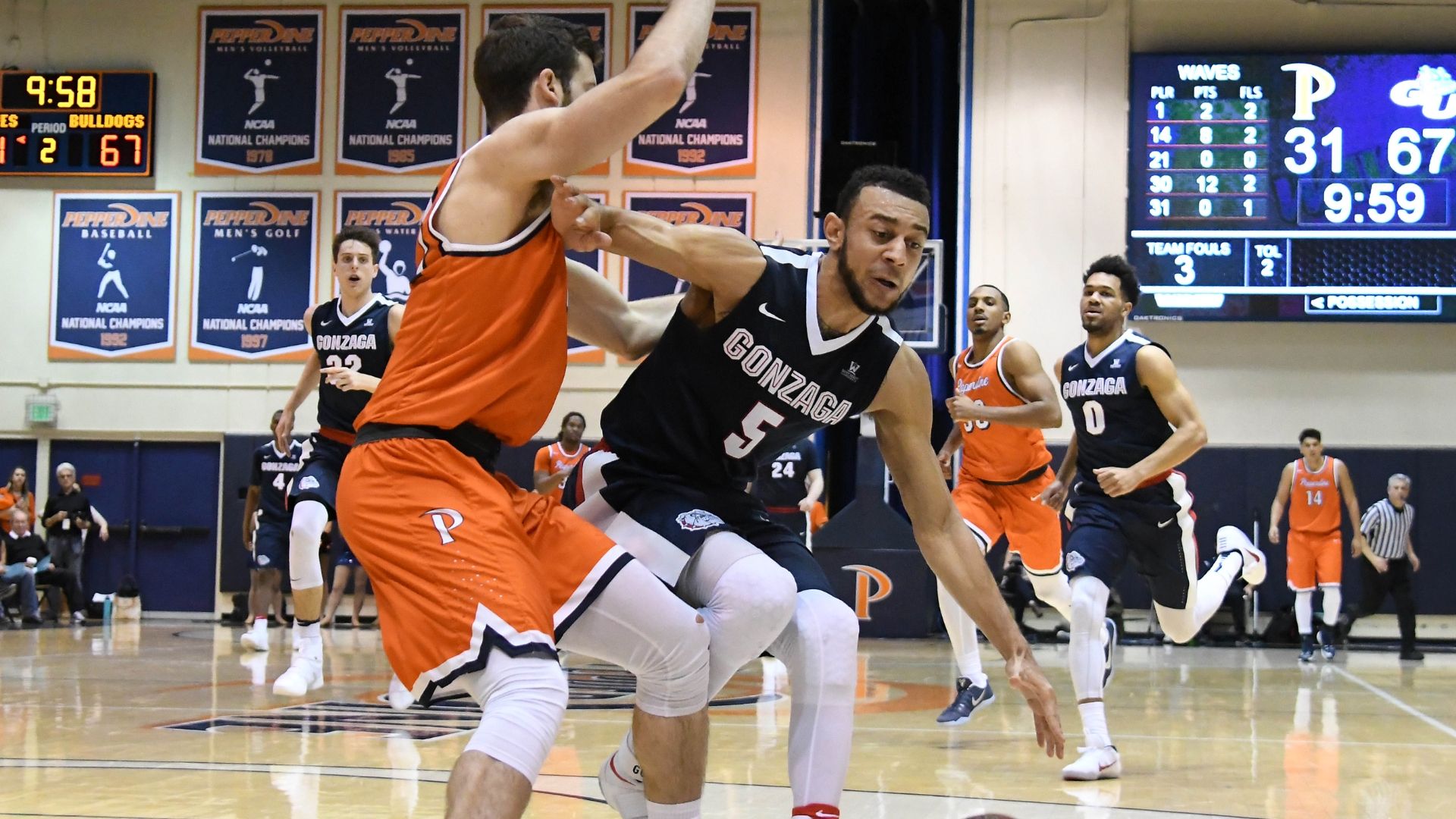