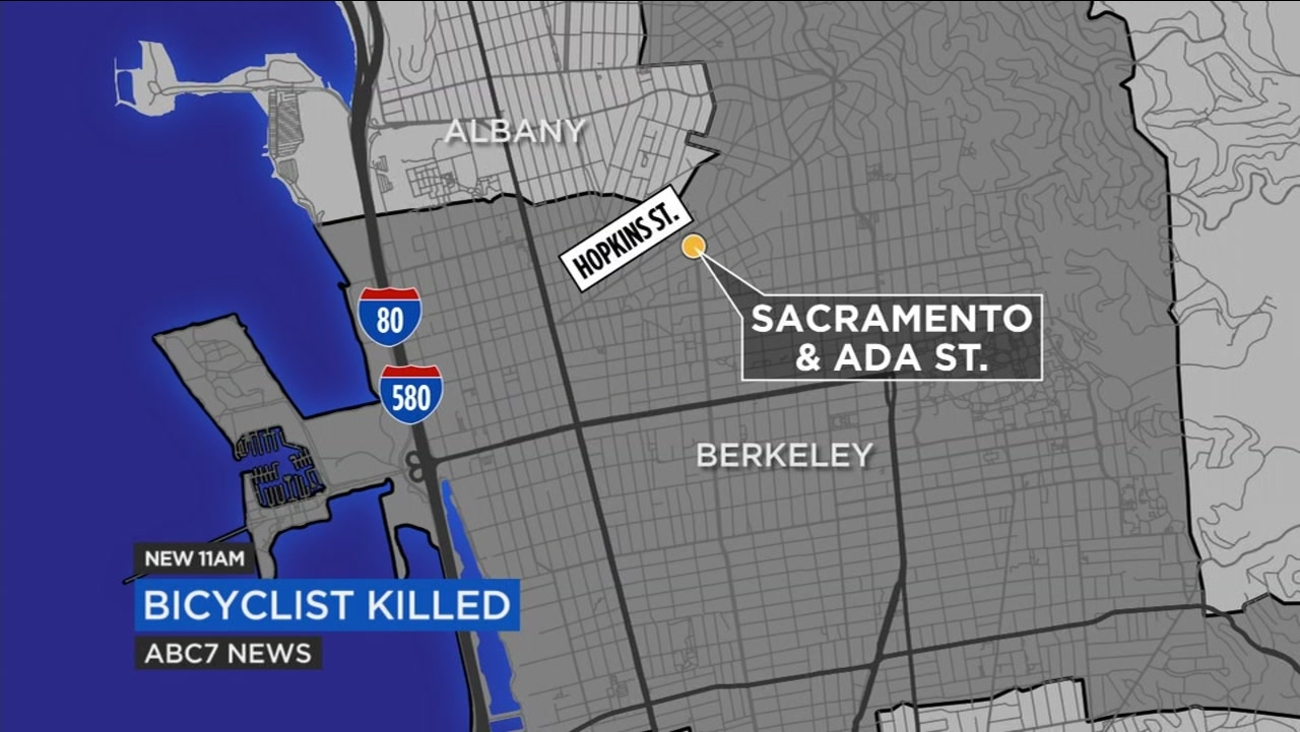 The bicyclist's name as well as information about the cause of the crash was not immediately released.
Related topics:
berkeleytraffic fatalitiesbicyclebicycle crashbikestraffic
Copyright 2020 by Bay City News, Inc. Republication, re-transmission or reuse without the express written consent of Bay City News, Inc. Is prohibited.
More Videos
From CNN Newsource affiliates
TOP STORIES