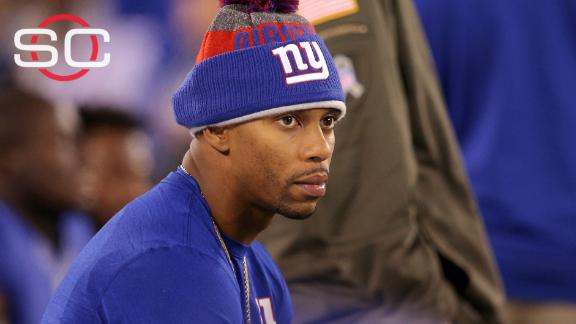 Cruz, an undrafted free agent from nearby Paterson, New Jersey, described his seven-year stint with the Giants as an "amazing journey."

"I pretty much grew up in front of the eyes of this entire organization," Cruz said as part of a statement released by the team. "The Giants fan base, the community, my hometown, my family. I grew up there. It's very much a family atmosphere and it's very much like leaving your family. That's what it feels like. I did some great things there."

Cruz, 30, is 2 years removed from major knee surgery and would have counted for $9.4 million against the Giants' salary cap in 2017. New York frees up $7.5 million in cap space with his release.

Giants general manager Jerry Reese described Cruz as "one of the great stories in the National Football League."

After spending most of his rookie season on injured reserve, Cruz burst onto the scene with back-to-back 1,000-yard seasons in 2011 and 2012, and he caught a touchdown pass in the Giants' Super Bowl XLVI victory. But he has struggled to regain that form since suffering a torn patellar tendon in October 2014. He missed the entire 2015 season and had just 39 catches for 586 yards and a touchdown this past season.

Cruz's role diminished as he fell behind Odell Beckham Jr. and Sterling Shepard on the Giants' depth chart in 2016.

"He came in here and earned everything that he's gotten," Reese said in the Giants' statement. "It has been amazing to see him grow from an undrafted free agent to a Pro Bowl player and one of our go-to guys during the Super Bowl XLVI run. He will always be one of the great Giants."

"There are so many experiences, times and moments that I shared in that building with that team in that jersey," Cruz said. "Those can't be replaced or forgotten. I'm happy I have those moments to look back on."

"It's an honor to play here, playing for a team that has so much history, a team that falls under great leadership and high character," Jennings said in the statement. "In the mecca of everything, the relationships I've built are priceless. The people, the fans, teammates, ownership, I've been blessed to play with the Giants and see that side of the NFL. I have nothing but good things to say." 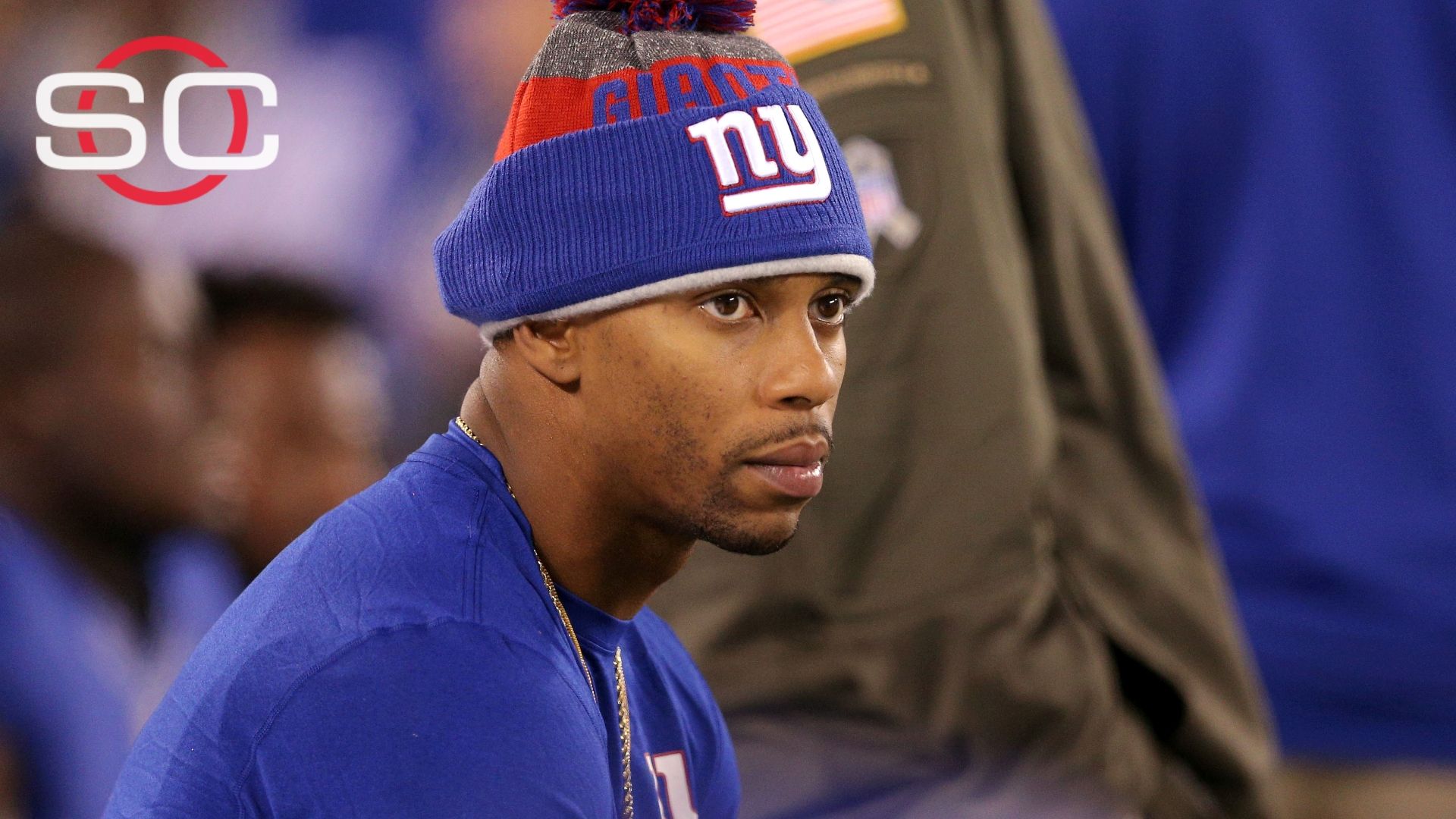 Giants releasing Cruz not a surprise
Adam Schefter explains why the Giants are releasing WR Victor Cruz and examines what the move means for Cruz's future. 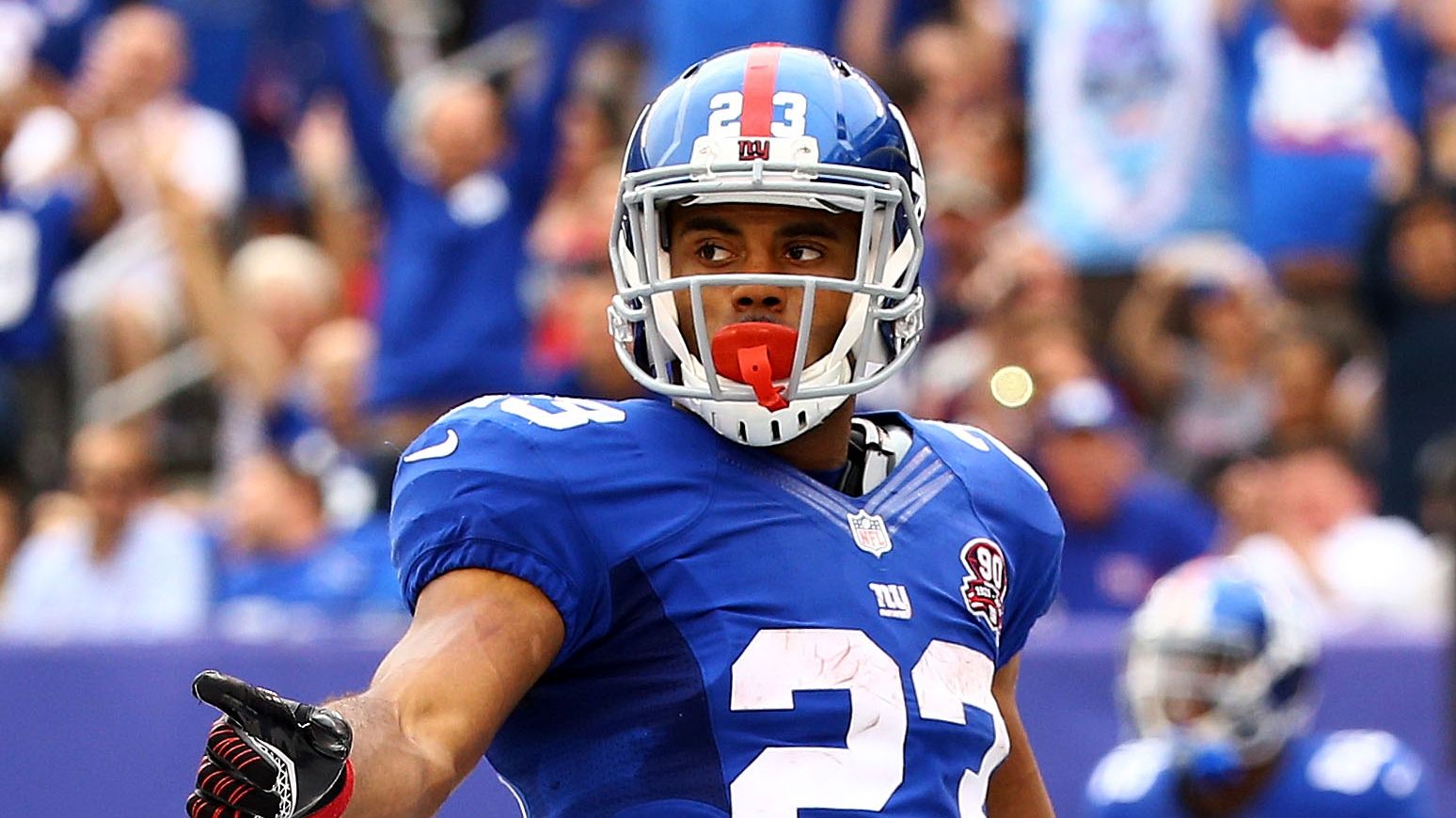