North Carolina 18-year-old sacrifices his life, uses his own body to shield 10-year-old from hail of bullets 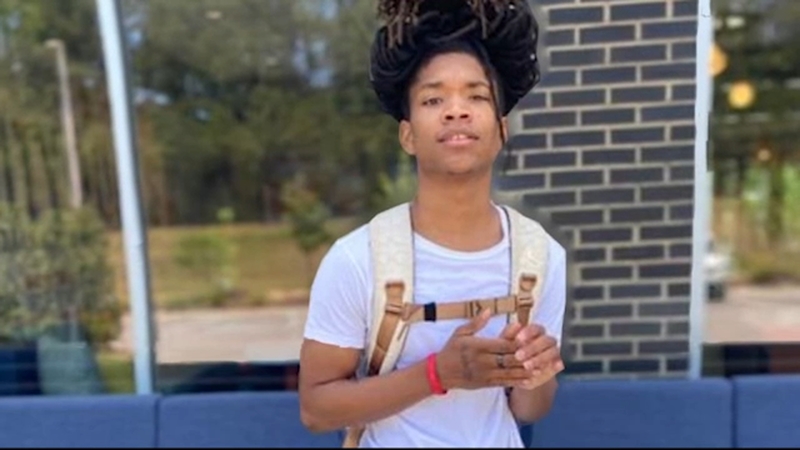 EDGEWATER PARK, New Jersey -- An 18-year-old from North Carolina died when he used his own body to shield a 10-year-old from gunfire.

AL-Tarrek Bell and his family are from Skinnersville, North Carolina--a small town on the shores of the Albemarle Sound in Washington County.

Bell was less than a month away from his 19th birthday. He was close to graduating high school. He had dreams of becoming a model.

Now he will not achieve any of those milestones. But because of his selflessness, another young man has the opportunity to chase his own dreams.

"Thank God my son was there to protect the little boy in the back seat," Bell's mother Izetta Howell said. 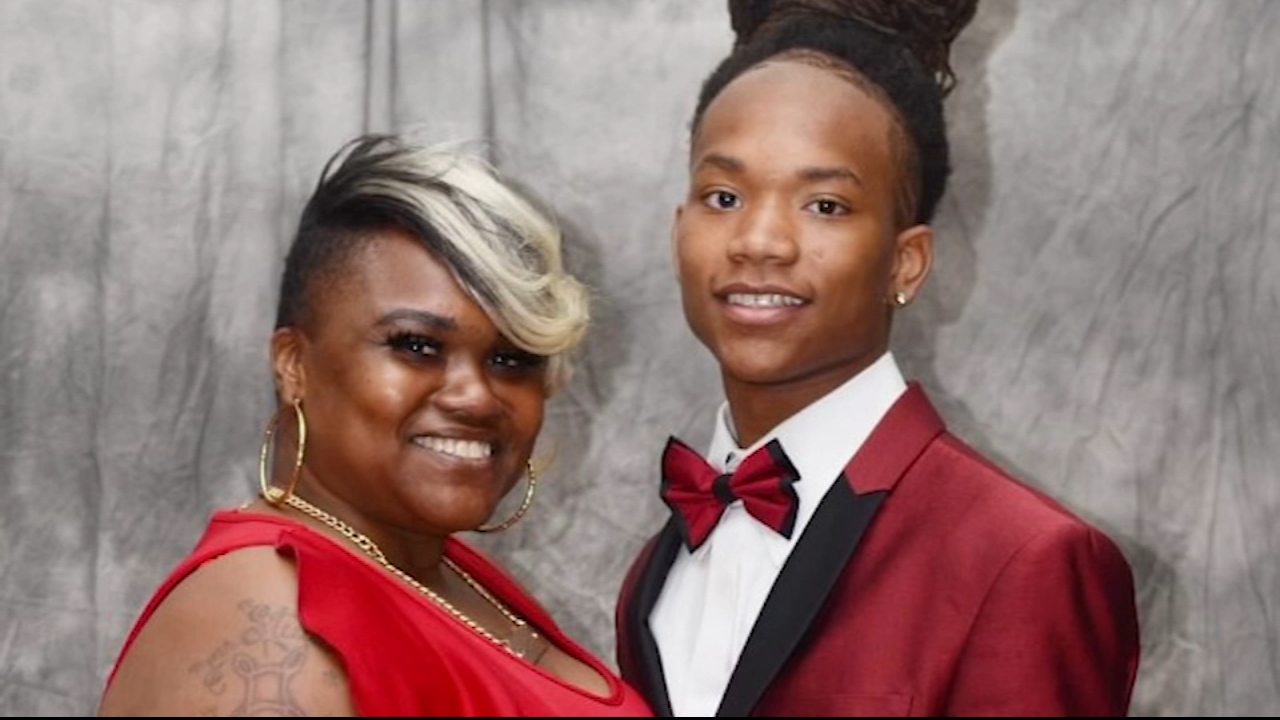 AL-Tarrek Bell, 18, sacrificed his own life to save a boy that his family says he promised to protect.

That's when another driver opened fire.

Bell acted quickly, draping his own body over the 10-year-old as bullets ripped through the car.

Multiple bullets struck, and ultimately killed Bell. A 25-year-old who was in the front seat of the car was also killed in the shooting, but the 10-year-old walked away unharmed.

"For him to save his life, that meant the world to me even though my son is gone; but just to know that my son had a heart of gold, it makes it even better to deal with," said Howell.

The 10-year-old's mother had nothing but praise and admiration for Bell's courageous actions. 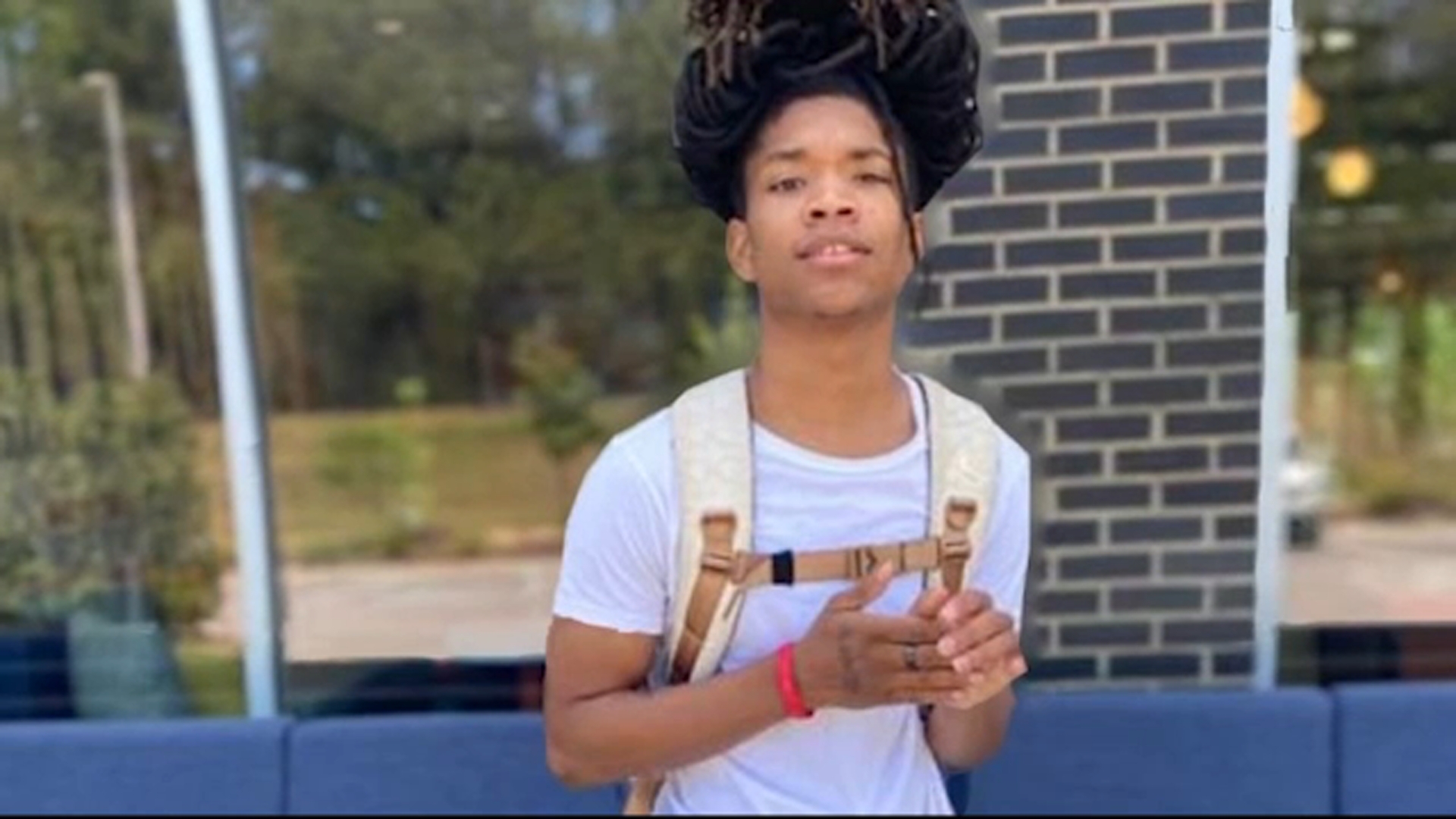 18-year-old AL-Tarrek Bell is being remembered as a hero.

Howell, who now believes her son is in Heaven, said others keep reminding her that Bell's smile would light up a room.

"When he would come to school, his smile would light up the whole school," said Howell. "Now, when I walk outside, his smile lights up the sky and that makes me feel good."

She adds she will not rest until justice is served.