Raiders expected to have enough votes for move to Las Vegas

ESPN
The Oakland Raiders are expected to have enough votes from NFL owners to approve their move to Las Vegas, sources told ESPN's Adam Schefter.

The owners are expected to vote on the Raiders' proposed relocation Monday at around 2 p.m. ET, according to Schefter.

Oakland mayor Libby Schaafis asking the owners to delay voting in order to give her city a chance to negotiate with a small group of owners to complete a stadium deal at the Coliseum site.

The letters were given to owners Monday morning in Phoenix before a vote is expected on allowing the Raiders to relocate.

She also asked for owners to conduct a secret ballot on the vote.

Commissioner Roger Goodell told ESPN's Sal Paolantonio that the voting outcome on the Raiders' move to Las Vegas will be "positive."

City, county and state officials have pledged $750 million in public funding toward a new stadium in Las Vegas.

Raiders owner Mark Davis needs at least 24 "yes" votes from the 32 owners to leave the city his franchise has called home for 45 of its 58 seasons, including the past 22.

Cowboys owner Jerry Jones also said Sunday that Monday, the start of the NFL's annual spring meeting in Phoenix, is "going to be an exciting day for Vegas."

Goodell's comment to Paolantonio comes after the league sent a letter Friday to Schaaf that stated a last-ditch proposal from the city was not a "viable solution." 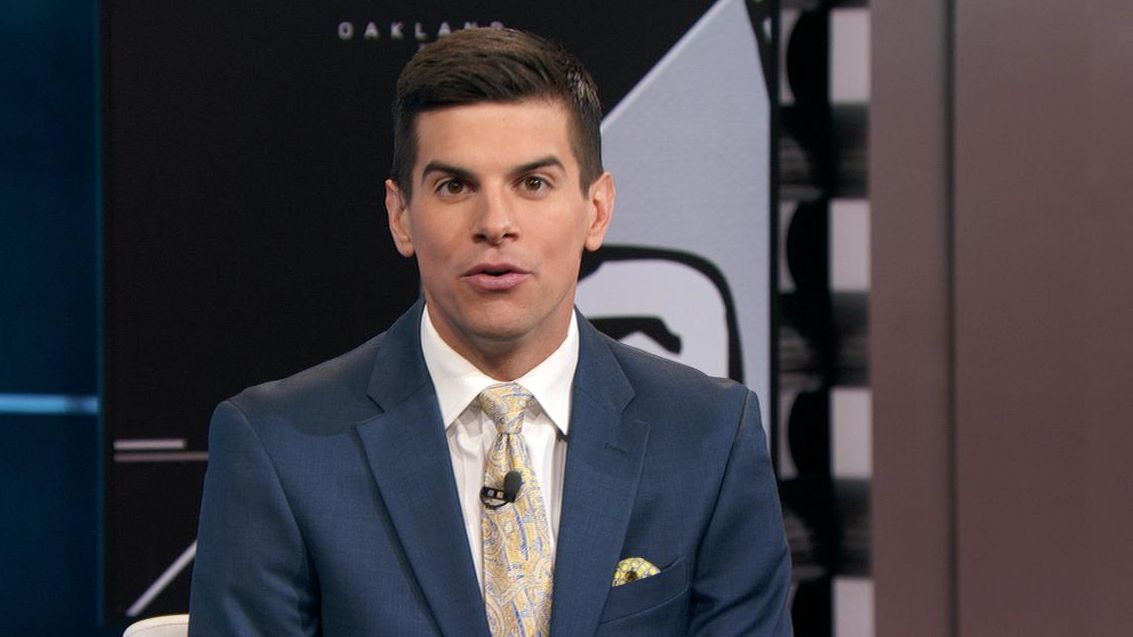 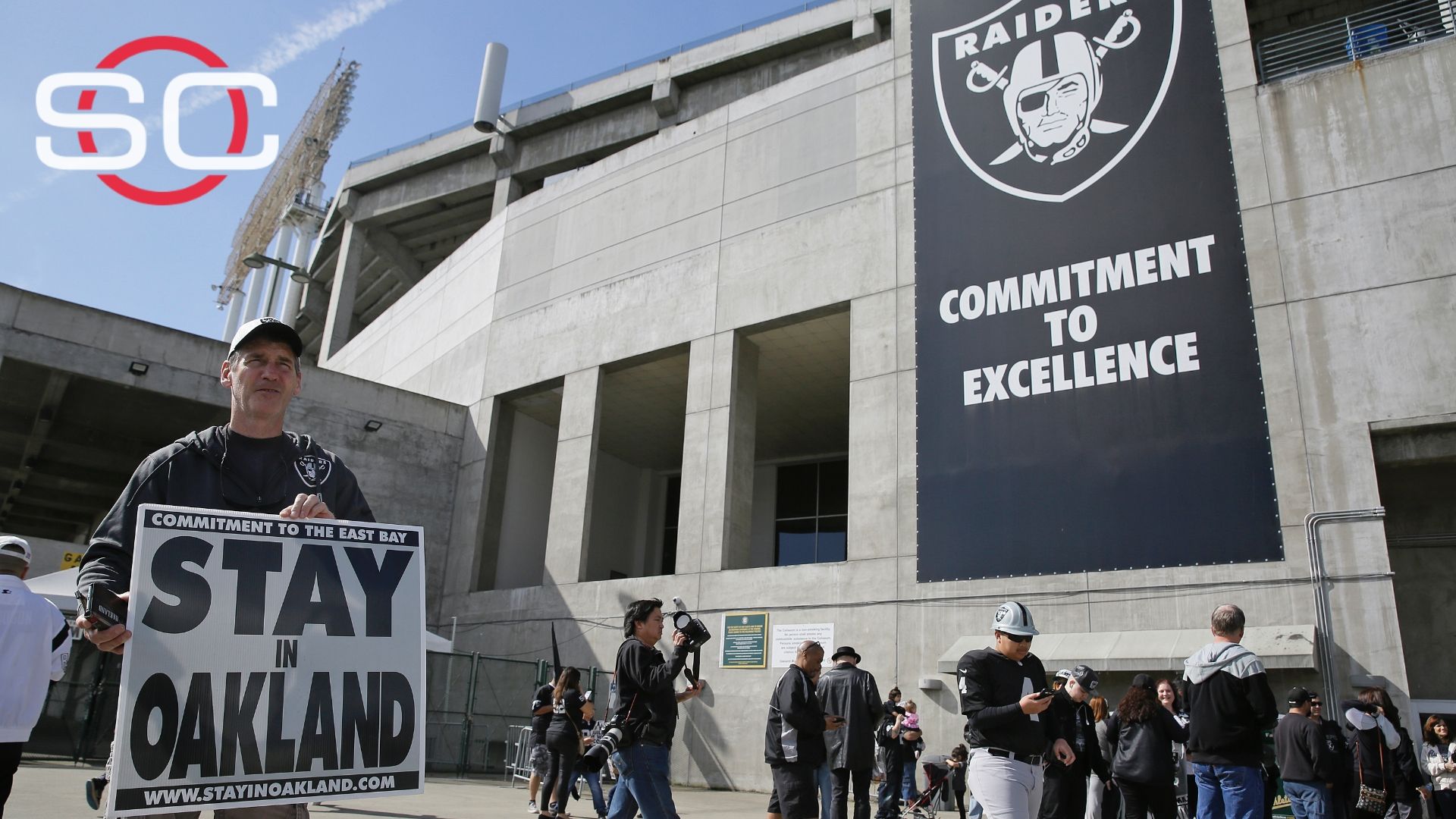