KGO
By by Kate Larsen
SAN FRANCISCO (KGO) -- Bay Area leaders and are gathering for the Epicenter Summit to discuss what to do when the big one hits.

After the 2014 Napa earthquake, governor brown declared a state of emergency. The 6.0 magnitude quake injured 200 hundred people and caused hundreds of millions of dollars in damage.

The Salvation Army's Captain Jonathan Harvey responded to Napa hours after the quake.

"Preparedness is absolutely essential," Harvey said. "We were preparing meals in Solano County, transporting those into Napa. That preparedness meant that we were ready to go, we had the equipment in place, we had the volunteers in place. We were ready to support them as they needed it." This week he and other emergency response experts are meeting at Fort Mason for the epicenter conference, to ensure they are ready to help bay area residents.

RELATED: Learn how to prepare your home for an earthquake

The 1989 6.9 magnitude Loma Prieta quake was centered on the San Andreas Fault near Santa Cruz, killing more than 60 people and injuring thousands.

According to the USGS there is a 63-percent chance that a magnitude 6.7 earthquake will occur along one of the Bay Area's seven main fault lines in the next 30 years, and a 99-percent chance for California overall.

"The disasters always teach us that the first responder is likely to be your neighbor, not a police officer or firefighter. So get involved in your neighborhood. Find out who might need a little extra help in a disaster and take care of your family," Mike Dayton with San Francisco's Department of Emergency Management said. 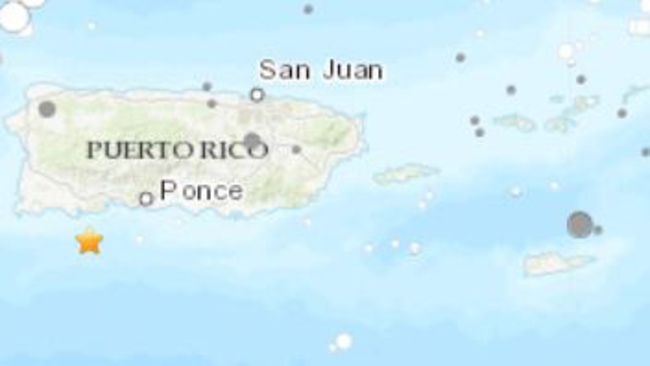