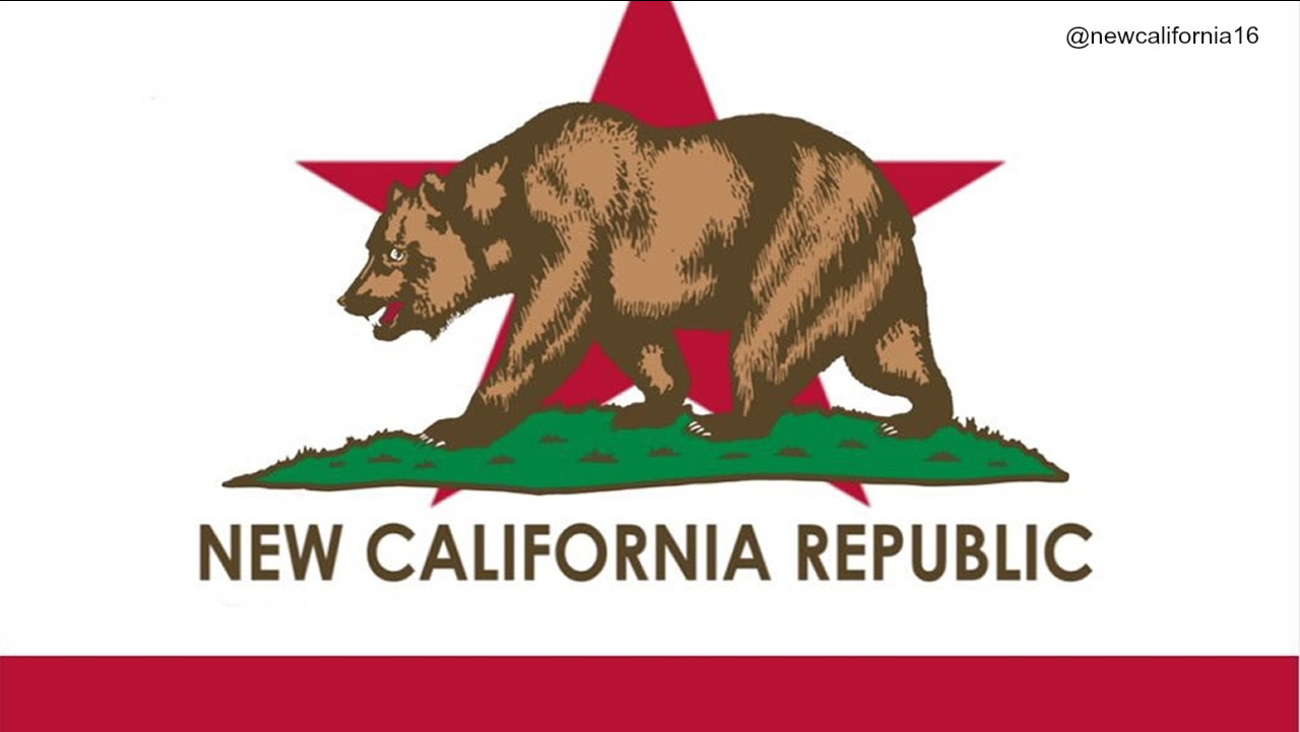 KGO
The main supporters of a bid to make California an independent nation are ending their effort to get it on the ballot next year.

The I-Team's Dan Noyes spoke with Marinelli in February about his efforts.

The measure's official author, Marcus Ruiz Evans, sent an email to the Secretary of State's office asking to cancel the initiative.

RELATED: Plan for California to secede from US picking up steam 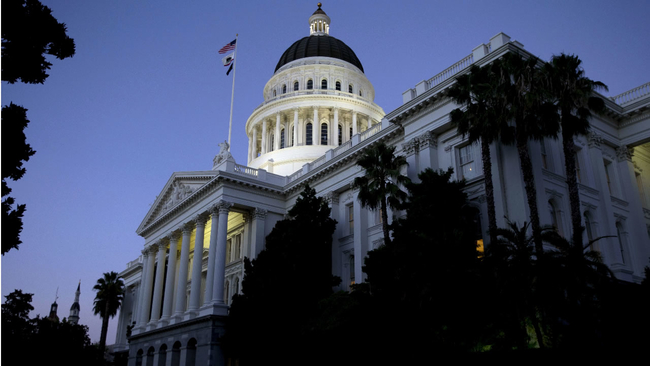 Plan for California to secede from U.S. picking up steam