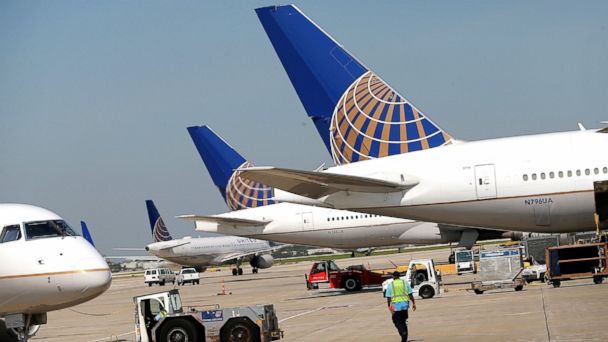 ABCNews
By JULIA JACOBO
Dr. David Dao, the passenger who was recorded being dragged off a United flight in Chicago, has reached a settlement with the airline, his attorney said in a press release.

The settlement includes a provision that the amount remain confidential, Dao's attorney, Thomas A. Demetrio, said in the release.

"Mr. Munoz said he was going to do the right thing, and he has," Demetrio said in a statement. In addition, United has taken full responsibility for what happened in Flight 3411, without attempting to blame others, including the city of Chicago. For this acceptance of corporate accountability, United is to be applauded."

The settlement was reached on the same day that the airline announced changes to improve customers' experience.

Demetrio said that as a result of the ordeal, Dao became the "unintended champion for the adoption of changes, which will certainly help improve the lives of literally millions of travelers."

The attorney added that he hopes other airlines "follow United's lead in helping to improve the passenger flying experience with an emphasis on patience, respect and dignity."

"We are pleased to report that United and Dr. Dao have reached an amicable resolution of the unfortunate incident that occurred aboard Flight 3411," the airline said. "We look forward to implementing the improvements we have announced, which will put our customers at the center of everything we do."

On April 9, fellow passengers took cellphone videos of a bloody Dao being dragged off a plane at Chicago O'Hare International Airport. United later apologized for the incident and vowed that the company would conduct a "thorough review" of the "truly horrific event."