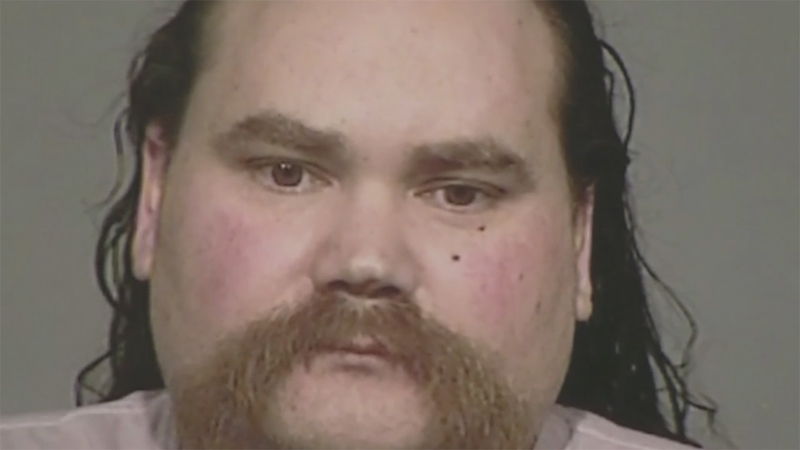 Jenner, Calif. (KGO) -- Investigators in Sonoma County are searching for new clues in a shocking 2004 double homicide cold case where two young Bible-camp workers were found shot in the head on beach, and the case may finally be solved officials said Friday.

Shaun Gallon, 38, was questioned in the murders of Lindsay Cutshall, 22, and her fiance Jason Allen, 26. The two victims were found next to each other on a driftwood-strewn beach, still zipped into their sleeping bags, on Aug. 18, 2004.

FROM THE ARCHIVES: In 2004, two Christian youth-camp workers found shot to death on an isolated beach in Sonoma County.

Sonoma County Sheriff Steve Freitas said investigators have interrogated Gallon, of Forestville, who is in custody in the March fatal shooting of his brother. Gallon knew things about the killings that no one who wasn't involved could have known, the sheriff said, and authorities have also found corroborating evidence.

"We feel confident we have Jason and Lindsay's killer," Freitas said of the young couple, whose mysterious killings drew national attention. 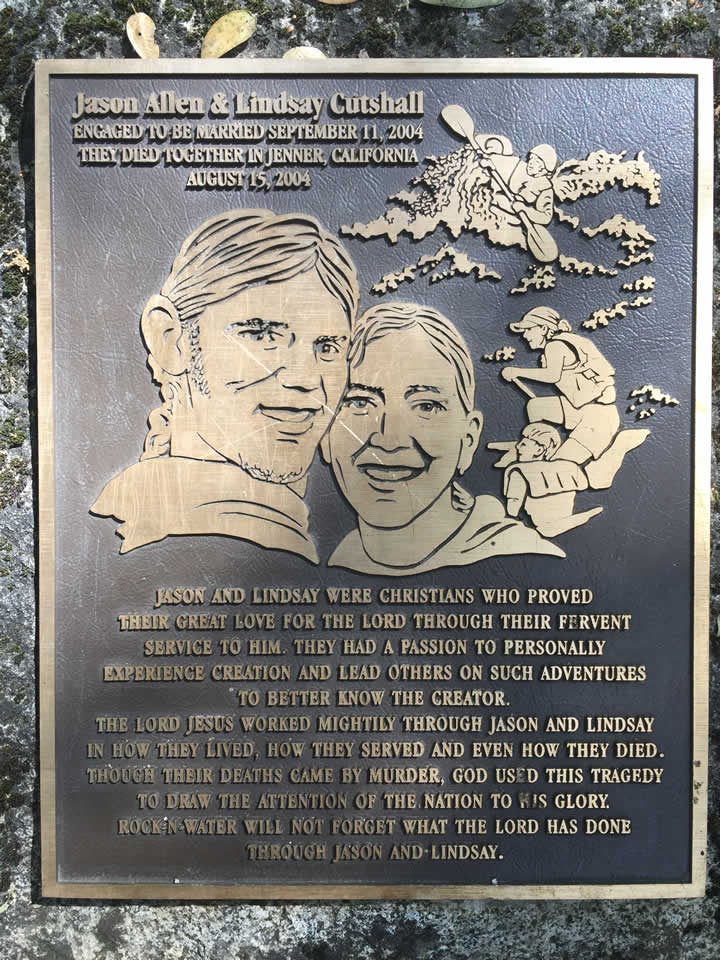 This undated image of a plaque for murder victims Lindsay Cutshall and her fiance Jason Allen is seen at the Rock-N-Water Christian Camp in Lotus, Calif.

Lindsay Cutshall and Jason Allen were youth counselors at a Christian camp East of Sacramento, and were engaged to be married.

Police knew only that they died instantly from two close range gunshots to their heads while they slept. There was no indication of a struggle or a robbery. There was also no obvious motive, and for 13 years it remained that way.

Freitas said authorities believed the killing was random, and that there was no previous connection between the two and the suspect.

Cutshall, a native of Fresno, Ohio, and Allen, from Zeeland, Michigan, were on a weekend trip.

Sheriff's deputies described Gallon as a survivalist with a violent history. In 2010 a judge sentenced him to three years in prison after shooting an arrow through the roof of a car, hitting a man inside. He had been in jail since March, charged with shooting and killing his younger brother. Gallon's home was searched Friday, possibly for a murder weapon used in the Jenner killings. The sheriff's office says he has always been a person of interest, and detectives never ruled him out as a suspect.

Those are SoCo Sheriff's Dept staffers listening in. Big case for dept. A win after 13 years. #Jenner #abc7now pic.twitter.com/f4OFPGhq2i