KGO
By Laura Anthony
SACRAMENTO, Calif. (KGO) -- University of California regents is holding a special meeting to review the findings of a state audit.

Auditors concluded Napolitano's office hid the money at the same time UC regents were voting to raise student tuition for the first time in six years.

One democratic assemblywoman is calling for Napolitano to resign.

UC regents are expected to hire a consultant to review the discoveries.

California Gov. Jerry Brown says he's withholding $50 million from the University of California's budget to "hold their feet to the fire."

He says his revised budget released Thursday withholds the money until the UC system accepts changes in a recent critical state audit.

Auditors found the system hid tens of millions of dollars in reserve accounts and overpaid administrators.

Brown says he wants more transparency and financial reporting from the system. He also criticized administrators' salaries as being too high.

The state auditor was particularly critical of UC President Janet Napolitano, who has disputed auditors' findings.

Auditors say Napolitano's office altered campuses' responses that were critical of her office.

"Yeah, it looked like that but in the end, the issue was to make sure the answers were accurate, within the scope of the audit, and they reflected the views of campus leadership," said Napolitano.

But Brown defended her, saying the governing Board of Regents and others generally think she is doing a good job.

"There's right and wrong. That was wrong. So if there's anything I want to hear, it's not just I'm sorry or it wasn't as bad as you thought," said Lieutenant Governor Gavin Newsom.

Newsom was among the regents who voted unanimously via statewide teleconference to hire an outside consultant to specifically investigate the tampering allegations.

"We've got to do a better job governing this institution, to make sure the UC system thrives and not just survives," said Newsom.

The regents plan to select an independent investigator in the coming weeks, with a final report done by July.

Click here for more stories and videos about the UC system.

Lt. Governor Gavin Newsom spoke to ABC7's Laura Anthony about the findings of the UC audit. 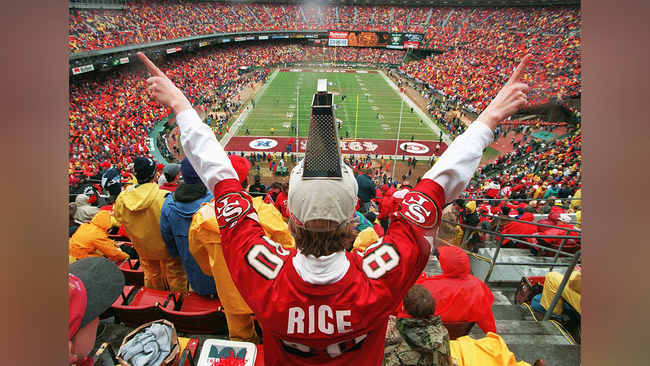