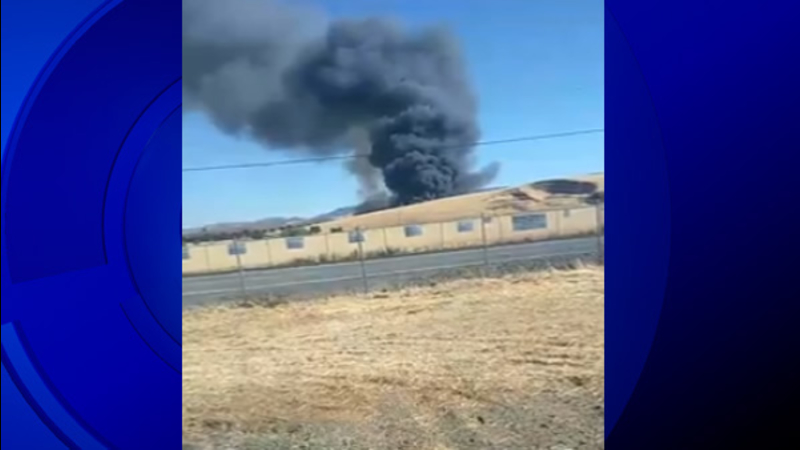 Two people were reported taken to a local hospital after being injured in a two-alarm fire in the 4300 block of Deer Hill Lane in southeast Antioch, about a quarter-mile south of the Kaiser Permanente hospital on Deer Valley Road, according to the Contra Costa County Fire Protection District.

The blaze was first reported at about 5:12 p.m. as a car fire, but by 5:30 flames had spread to at least one structure and several vehicles in a nearby salvage yard.

Fire Capt. Lisa Martinez said firefighters were still on the scene at 6:15 p.m. That fire was still being battled at that time.

The cause of the fire had not been established by 6:30 p.m.

Other smaller fires were also reported near Antioch Saturday afternoon.