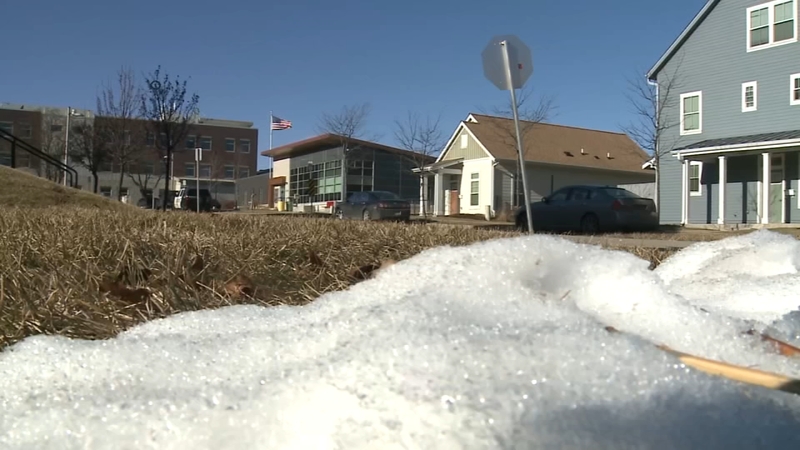 "All I heard was just the shots, I just heard the shots. It was so close," said Ravell Davis.

Davis said just before 8 p.m., he and his family dove to the ground when they heard gunshots ring out outside their home.

"Me and my wife, we got 6 kids, we in the kitchen [and] all of the sudden you hear all these loud booms, so I actually told everybody to get down," he described.

Police say a group of kids were throwing snowballs at cars when one snowball struck a white Toyota. They say the driver of that car then opened fire on the kids and took off, reported WISN.

Despite very little snow still left on the ground, neighbors say they are still surprised to find out this shooting all started because of some kids throwing snowballs at cars.

"That's what happened," one neighbor said. "A snowball?"

Officers continued to investigate and search for surveillance video at the Housing Authority office.