Rookie firefighter Jake Walter, 30, was shot and killed after an event in San Jose.

SAN JOSE, Calif. (KGO) -- The Oakland Fire Department paid tribute Friday afternoon to the young firefighter killed in Thursday night's shooting in San Jose as they wish for the speedy recovery of another who was wounded.

VIDEO: Procession from SJ to Oakland for fallen firefighter

The gathering of top officials made it clear that the Oakland Fire Department is in mourning.

"The result of the tragedy has left a somber cloud over the Oakland Fire Department and its members and the family members of those who are both injured and now deceased," Oakland Fire Dept. Interim Chief Darin White said.

Thirty-year-old probationary firefighter Jake Walter was killed in an apparently random attack after an event in San Jose Thursday night and another rookie was wounded. Both were graduates of Fire Academy Class 216, which coincidentally had just been chronicled in the East Bay Express newspaper.

"As a city family, a loss of any one of us is felt by all of us," Assistant City Administrator Christine Daniel said.

Late Friday afternoon, Oakland fire officials arrived at the home of Walter's family to drive relatives and friends to San Jose to retrieve his body and bring it in a procession back to Oakland. "I did have the chance to speak with his parents this morning and they are deeply affected by what's happened. No parent should be in a situation where they see their child pass away before they do," White said.

Chief White says the department gives a great deal of thought and provides training on the deadly dangers associated with the job, but may have to give more thought to what happens in the off hours. "We don't really think about the hazards or chance encounters that you might have off-duty that could lead to a similar outcome," he said.

As for the other 30 rookie firefighters who graduated with Walter and his wounded colleague, "Their peers from class 216 are trying to find a way to cope with this," White said.

So are two families and the entire Oakland Fire Department. 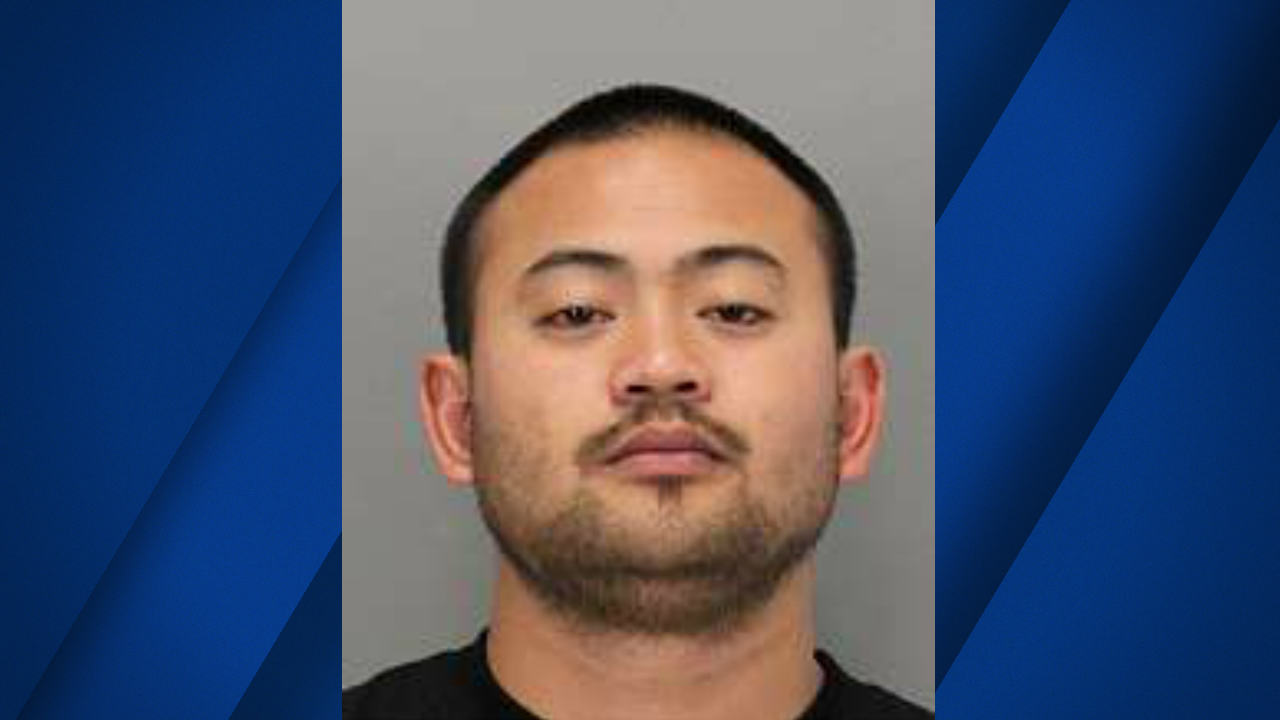