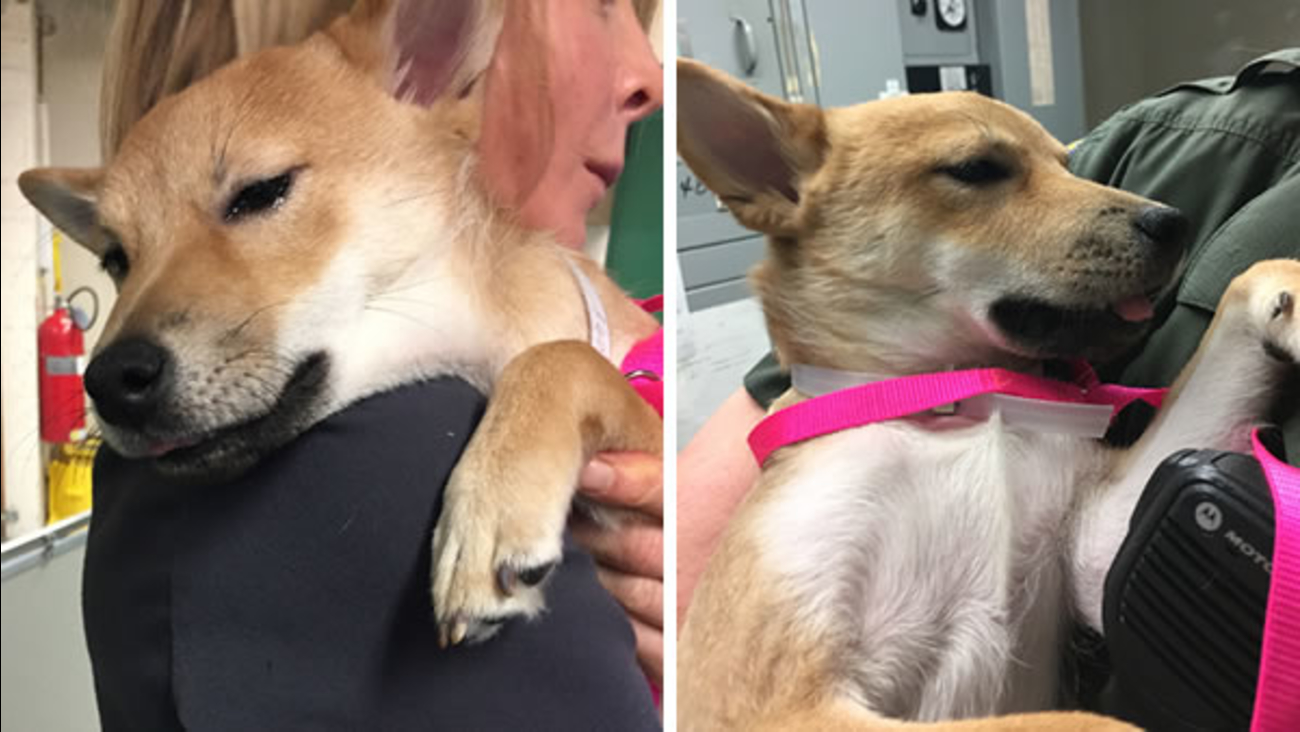 SAN FRANCISCO (KGO) -- A 26-year-old San Francisco resident was arrested on Saturday after he was caught on camera abusing his 10-month-old Shiba Inu named Aniki. The footage showed Zixuan Liui hitting, kicking and cruelly mistreating the puppy, according to the Department of Animal Care & Control.

Liu was arrested on felony animal cruelty charges and has been released on a $15,000 bond.

The puppy is now in the custody of Animal Care & Control, receiving treatment for bruises and abrasions. Liu is facing fines up to $20,000 and possible jail time.

Anyone with evidence that animals are being mistreated is asked to call Animal Care and Control at (415) 554-9400.

Fauci lays out Biden's support for WHO after Trump criticism