Zaza Pachulia: Extra security at my kids' school due to threats 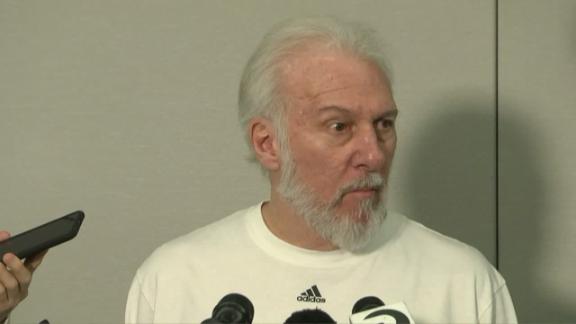 The rage against Pachulia stems from his role in Kawhi Leonard's injury. The Spursforward landed on the foot of Pachulia after a jump shot in Game 1 of the Western Conference finals. Leonard injured his ankle on the play and has not played since.

After the game, Popovich called out Pachulia for his "dangerous" and "unsportsmanlike" play against Leonard. Asked about the notion that Pachulia's play was unintentional, Popovich added: "Who gives a damn what his intent was? Have you ever heard of manslaughter?"

Pachulia said those remarks have fanned the ire against him and his family, which includes his wife, an 8-year-old son, a 7-year-old son and a 4-year-old daughter.

"I don't blame everything on Pop, but what he said had a lot of influence, [and] you had a lot of people where, unfortunately, you can't control what everybody's intelligence is," Pachulia told USA Today Sports on Sunday. "[Fans] just hear the message, and it's, 'OK, Pop said so and now let's do this.' It's just wrong. You've got to think and realize. Threaten me, but don't threaten my wife or say something about my kids. It's just wrong.

"Me as a person, as a man, I don't mind dealing with it. But I hate to see my family deal with it. My wife and my kids, who have nothing to do with it, who are very innocent ... I just hate my family going through that. They don't deserve that. ... I'm not blaming everything on [Popovich], but he was a very big part of it."

After Game 2, Popovich said he was done discussing the topic.

Pachulia, listed as questionable for Monday's Game 4, said he still has a lot of respect for the Spurs coach.

"In today's basketball world, he's a very, very respected person. So when Pop says something like that, calling me out ... it's understanding that [your words] will have an effect," Pachulia told the website.

The Warriors lead the series 3-0. 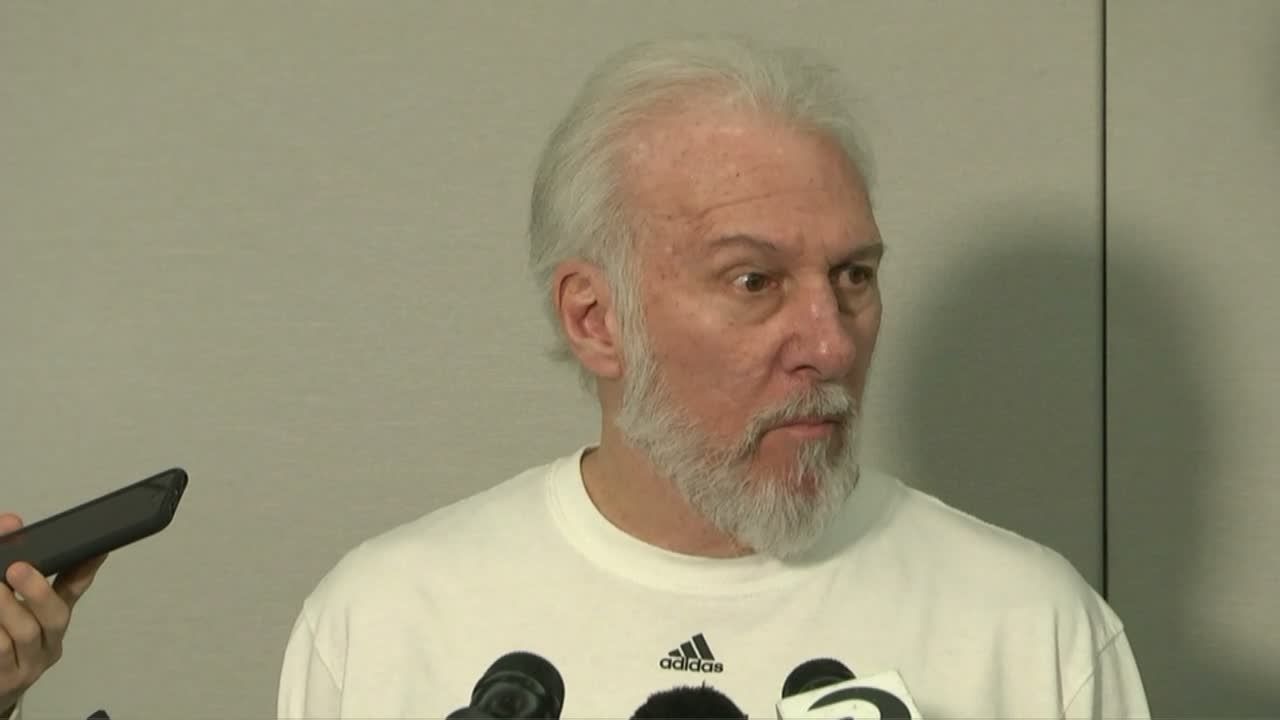