Girl, 12, screamed 'Daddy don't' as she was stabbed to death 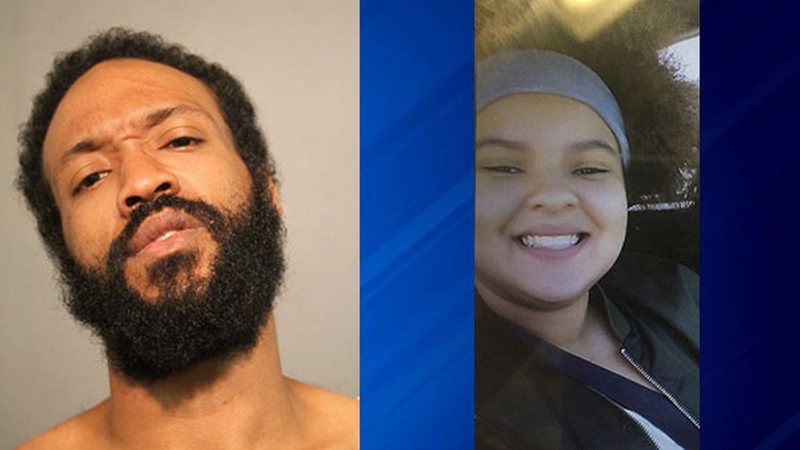 The man she considered her stepfather was in court Tuesday, accused of killing the young girl inside her apartment in the Sheridan Park neighborhood. The 12-year-old girl's last pleas were heard on voicemail.

A man has been charged in connection with the beating and stabbing death of a 12-year-old girl.

Alexis' mother and the accused killer, 31-year-old convicted felon John Singleton, had been arguing over the phone when the girl's cries were captured, Assistant State's Attorney Guy Lisuzzo said.

"It's just tearing her apart. She's been looking forward to graduation in the years to come and things they wanted to do. They had a bond and that bond has been broken," crisis responder Andrew Holmes said.

Prosecutors said Singleton killed Stubbs in a rage after her mother told him he had to vacate her North Side apartment. He'd been staying there since being released from a halfway house a few days earlier on parole after spending three years in custody for attempting to strangle her back in 2014. Singleton had moved back in but the woman didn't want him there because her lease prohibited felons, prosecutors said.

"The defendant stated among other things, 'See what you made me do for not appreciate me like you should have done in the first place,'" Lisuzzo said.

Singleton was found by police hiding inside a portable toilet. Following his arrest, Singleton attacked one of the detectives who had been questioning him and is now charged with aggravated battery of a police officer in addition to kidnapping and murder.

The judge ordered Singleton be held without bond and remanded him to Cermak Hospital for evaluation. The public defender saying in court he has a history of mental illness and suicidal thoughts.

Minutes after the girl's death over the weekend, maintenance man Reggie Taylor dropped a painter's tarp over the crimson stains blotting the hallway carpet. He didn't want the other children in the building to see their friend's blood.

Taylor said the girl lived there with her mother, who was outside in front of the complex at the time of the attack.

Many of the children who lived in the building were close to Alexis, Taylor added.

"She looked like a little Shirley Temple. Little curls. . . . Very happy all the time," said Taylor.

The blood splatter from the attack, Taylor said, continued 10 feet down the hall and into their apartment.

After Taylor put down the tarp over the bloody carpet, he even added other painting materials to make the diversion appear more realistic. "We've got a professional carpet cleaner coming today," he said.

"We lost another baby," said Holmes. "Another life was cut short today."

"She loved her child," he said. "They was like Siamese twins, you know, you didn't see them apart. She really took care of her baby."

Taylor said the building was a family-oriented place that had never experienced violence like this before.

The complex is on a well-manicured block that's a mix of new and old apartments and older stately homes. It is owned by Chicago House and Social Service agency, which, according to its website, serves individuals and families by offering help with housing, employment, medical care, legal services and other support.

"It is absolutely devastating for everyone who lives here. We have a very tight-knit group of residents," he said.

Ammarell would not say whether Alexis's death was caught on surveillance cameras.

"I can only confirm that whatever information we have is being provided directly to the police," he said. 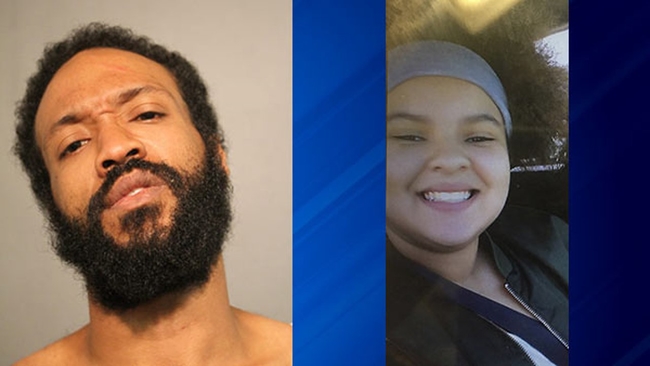