KGO
By by Lonni Rivera
SAN FRANCISCO (KGO) -- There's a brand new playground behind a community center on Presidio Avenue in San Francisco and it's all thanks to volunteers from Lucasfilm, Disney, ABC7 News, ESPN, Pixar, Disney Store VoluntEARS, and the KaBoom! organization. Here's a look at the hard work that went into giving back to a community in need.

The volunteers had a tight deadline - just one day to finish building a dream playground. The KaBoom! playground project will serve underprivileged families in San Francisco's Western Addition and lower Pacific Heights neighborhoods.

Disney's Lucasfilm and ABC joined forces with KaBoom! to give the children at the brand new Booker T. Washington Community Center in San Francisco the playground of their dreams.

It was volunteer Laura Franek's third time helping to build one.

"You see it every day in the community, you know, they need a place for kids to play and have a safe space after school and over the summer," she said.

This project is even closer to Franek's heart because she calls this neighborhood home. It's a neighborhood that's seen many housing challenges with low-income families forced to move.

"There are communities that have a lot of it and communities that don't have enough," said Blaire Chaput with Lucasfilm. "And we definitely thought this block, this corner, was one that would benefit from having it."

The KaBoom! playground is one piece of a large puzzle. The complex includes affordable housing units and childcare.

The playground was completely designed by kids and one of the main things they wanted - a climbing wall.

There are also monkey bars and a huge indoor basketball court.

So many families have already applied for an apartment in the community center building which expanded to offer housing.

Lucasfilm is joining forces with KaBoom! to give the children at the brand new Booker T. Washington Community Center in San Francisco the playground of their dreams.

The community center board will select families on a lottery basis. Some of those waiting are homeless.

The new Booker T. Washington Community Service Center and playground is expected to open to families by mid-August. 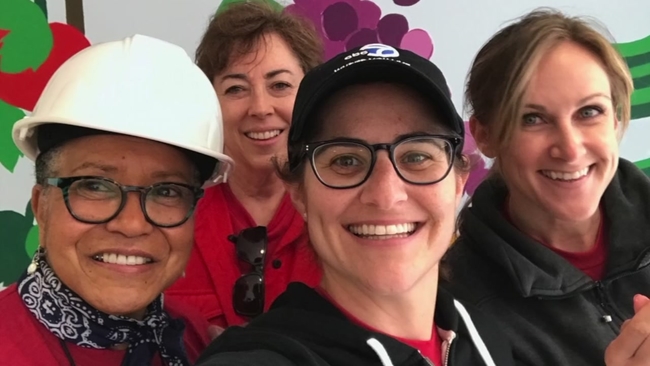 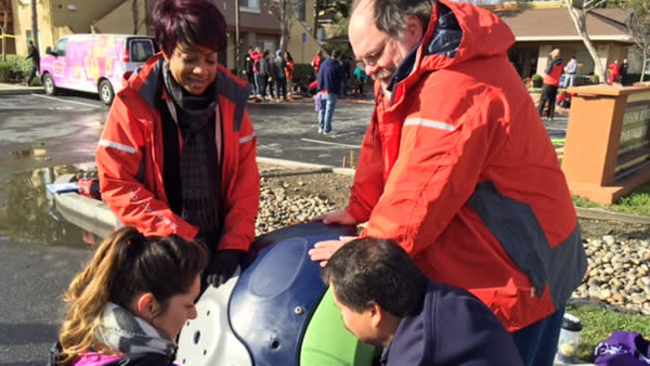 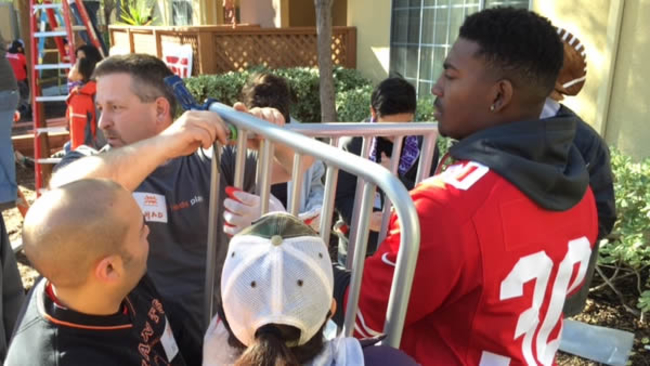 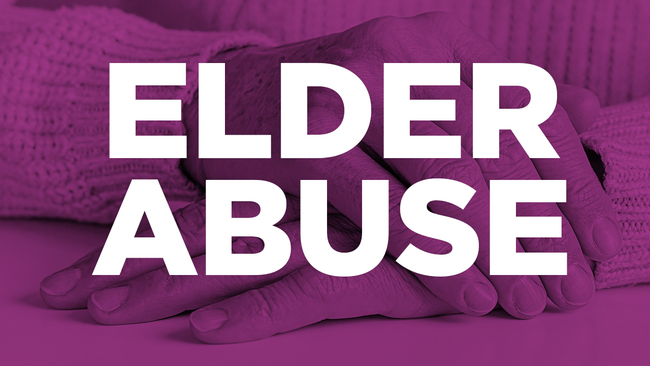