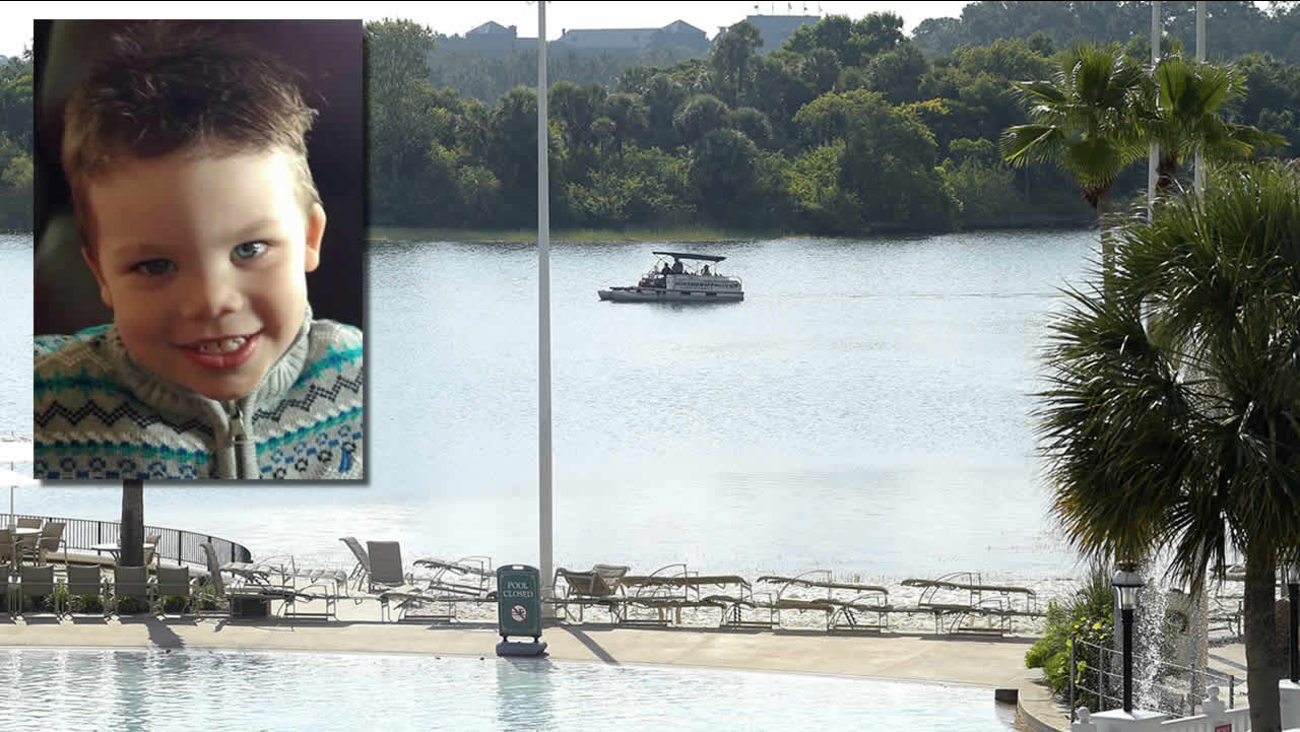 ORLANDO, Fla. -- Walt Disney World has erected a lighthouse sculpture to honor the memory of a 2-year-old Nebraska boy who was killed by an alligator last year at one of its hotels.

Area television stations reported that the lighthouse was installed within the past week near where the boy died at the Florida resort.

Last year, an alligator grabbed little Lane Graves, who was playing along the Seven Seas Lagoon beach outside Disney's Grand Floridian Resort and Spa. The child's father, Matt Graves of Omaha, jumped into the water to try to free his son, whose body was found 16 hours later. His death was ruled an accident.
Report a correction or typo
Related topics:
floridadisneyu.s. & worldalligatordisney world
Copyright © 2021 by The Associated Press. All Rights Reserved.
RELATED 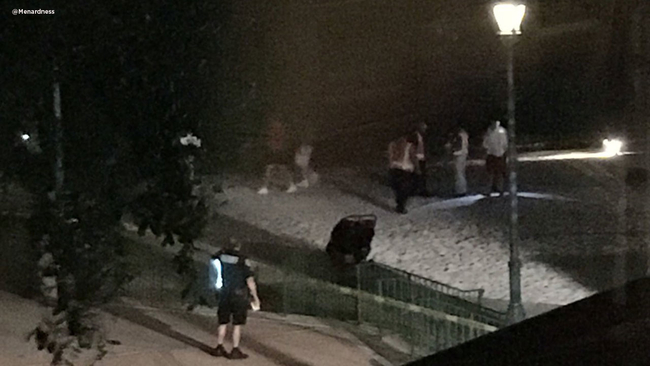