KGO
By Laura Anthony
ORINDA, Calif. (KGO) -- It's become a bit of a head-scratcher on California freeways these past few days. That is the lighted Caltrans signs that read: "Watch for People Walking on All Roadways."

"I think it's ridiculous," said motorist Matt Bornstein at a gas station in Orinda near Highway 24, which has no fewer than three of the lighted messages along one three mile stretch. "I mean you're always looking for people on the freeway. That's kind of weird, but... I don't know."

After some digging, we found the motive behind the mystery. "This important issue impacts communities around our state," said Rhonda Craft, the Director of the CA Office of Traffic Safety."Whether you're the one behind the wheel or walking, we all need to pay closer attention to our surroundings."

According to the OTS, in 2015, 813 pedestrians were killed on California roadways, accounting for nearly 25 percent of all roadway deaths in the state that year, up from 17 percent a decade earlier. 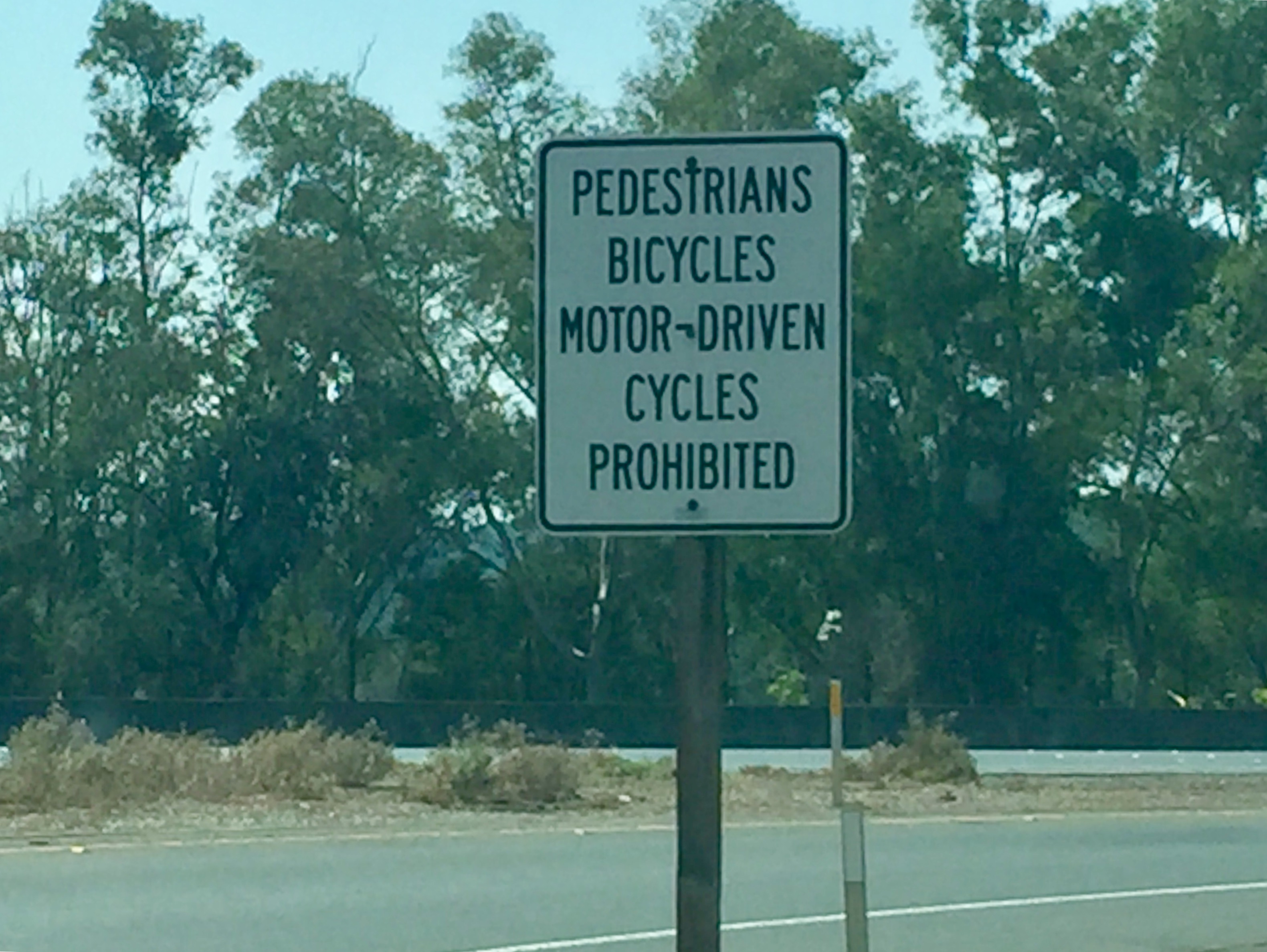 The OTS and California Highway Patrol are the two agencies spearheading the public information campaign called "Pedestrians Don't Have Armor."

The campaign grew out of a resolution sponsored by CA Sen. Jim Beal (D-San Jose) declaring this month "California Pedestrian Safety Month." The Caltrans signs are just the method for distributing the message to freeway drivers to "watch out for people."

Still, most of the motorists we talked with didn't really understand the words now appearing on the lighted freeway displays up and down the state.

We asked one driver Glynda Dixon what it meant to her: "I don't know, some little kid got control of the buttons on that sign? I have no idea."
Report a correction or typo
Related topics:
trafficorindacaltranstravelpedestrian walkwaycardrivingpedestrians
Copyright © 2020 KGO-TV. All Rights Reserved.
More Videos
From CNN Newsource affiliates
TOP STORIES
WATCH LIVE: SJ officials give update on citywide curfew
LIVE: Group protesting George Floyd's death marches in SF