KABC
DALLAS, Texas -- A traffic camera in Dallas, Texas, captured a man abandoning his dog on the side of the road.

The video shows a man in a black sedan pull off the road. He gets out and opens the car's back door, tugging on a rope the dog is attached to.

The dog appears reluctant in the video, but the man tugs the dog out. He then drops the rope, gets back in his car and drives away without the dog.

The dog was later rescued and taken to a shelter. Media outlets in Dallas shared the video and 52-year-old Jorge Spears turned himself in to authorities not long after.

He said he dumped the dog because his sister said she was having trouble caring for it.

The Dallas SPCA said it placed the 1-year-old pup into a new home. The new owner, who has named the dog KD, said the pup is a wonderful addition to her family.
Report a correction or typo
Related topics:
pets & animalstexasanimal crueltyanimal rescuetraffic camerasdogu.s. & world
Copyright © 2020 KABC-TV. All Rights Reserved.
DOG 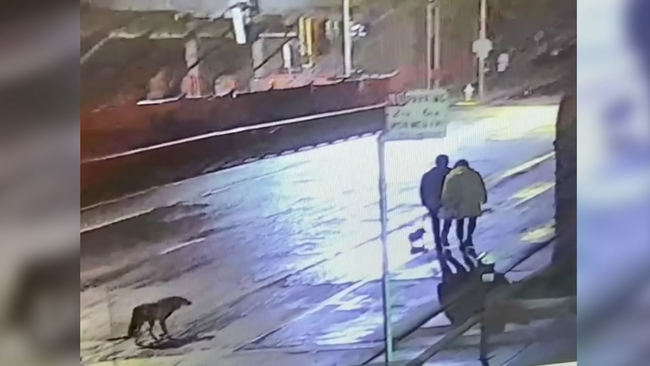 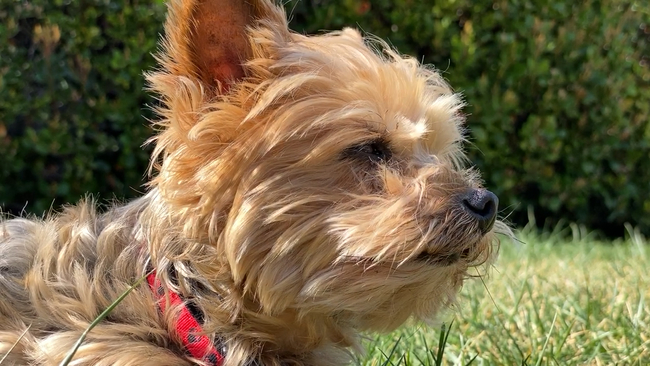 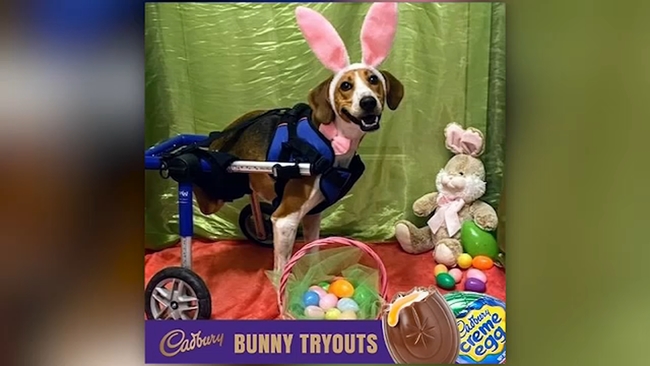 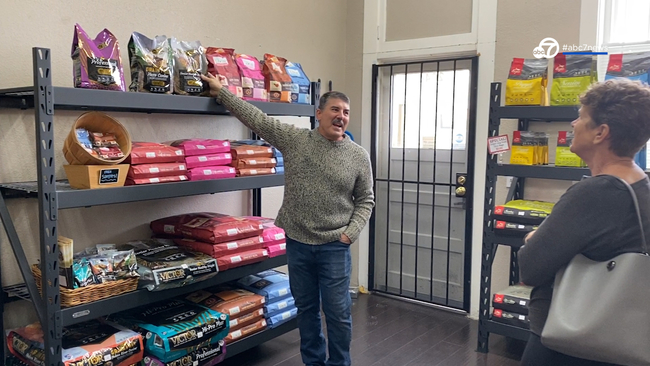