AP
By by Ken Ritter and Gene Johnson 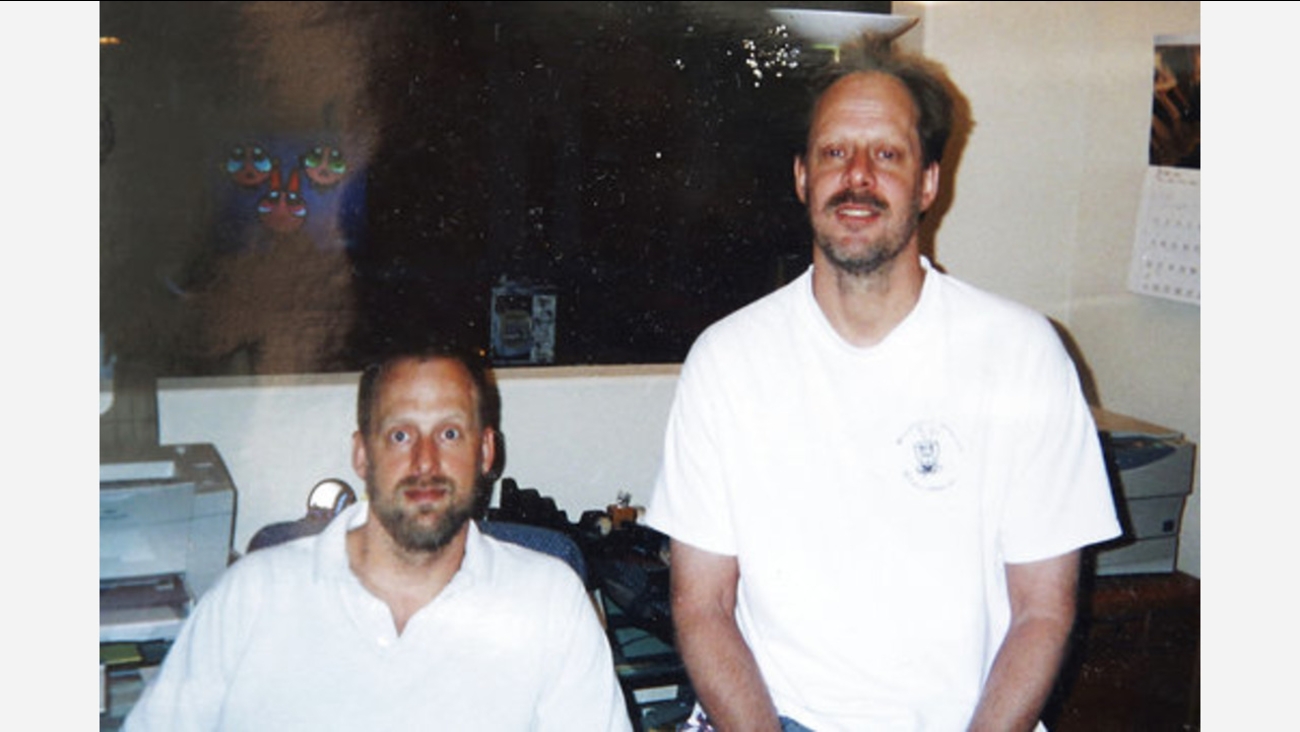 LAS VEGAS -- Stephen Paddock lived in a tidy Nevada retirement community where the amenities include golf, tennis and bocce.

Eric Paddock recalled receiving a recent text from his brother showing "a picture that he won $40,000 on a slot machine. But that's the way he played."
He described his brother as a multimillionaire and said they had business dealings and owned property together. He said he was not aware that his brother had gambling debts.

He has been divorced at least twice, including marriages that ended in 1980 and 1990. One of the ex-wives lives in Southern California, where a large gathering of reporters congregated in her neighborhood. Los Angeles police Sgt. Cort Bishop said she did not want to speak with journalists. He relayed that the two had not been in contact for a long time and did not have children.
According to federal aviation records, Paddock was issued a private pilot's license in November 2003. The Alaska Department of Fish and Game said he obtained three-day, nonresident fishing licenses in 2009 and 2010.