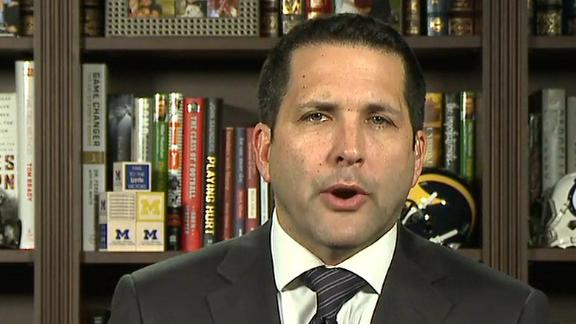 ALAMEDA, Calif. -- The NFL is keeping an eye on the wildfires in Northern California and has been exploring options to move Sunday's game between the Oakland Raiders and Los Angeles Chargers if it becomes necessary.

Michael Signora, the NFL's vice president of football communications, said Thursday that the league is getting updates on the situation from both teams and from city officials in Oakland.

"We continue to monitor air quality conditions in the Bay Area and are in close communication with both the Raiders and Chargers, as well as local authorities," Signora said. "At this point, the game remains scheduled for Sunday in Oakland."

At least 29 people have died, and some 3,500 homes and businesses have been destroyed by the blazes, which began in California wine country Sunday. An estimated 25,000 people have been driven from their homes.

Oakland, which is about 45 miles south of the fires, has been blanketed by smoke.

The Raiders released a statement on the matter.

"We continue to monitor air quality conditions in the Bay Area and are in close communication with the NFL, the Chargers & local authorities. At this point, the game remains scheduled for Sunday in Oakland."

College football games in Berkeley and Stanford are also planned for this weekend, and officials from both schools are monitoring the situations there as well.

If the NFL decides that conditions in Oakland are too unhealthy to play Sunday, the Raiders game could be moved to Levi's Stadium in Santa Clara. San Diego mayor Kevin Faulconer has also offered up Qualcomm Stadium, where the Chargers used to play before relocating to Los Angeles this year.

"It's up to them to make the final decision to either move us, prepare us to play here, or what not," Raiders cornerback TJ Carrie said. "But we have to continue to practice and play as if we're going to play here."

Carrie said the Raiders have advised players to be cautious with their time outside.

"Our strength team and some of the nutritionist people that we have, they've expressed to us on different masks that we can purchase and different things that we can do to just keep us healthy," Carrie said. "Staying indoors, little things that they feel like will make the most difference."

The fires aren't far from Napa, where the Raiders have held training camp since 1996, one year after late owner Al Davis moved the team back to Oakland from Los Angeles.

"It's scary for all the victims that, one, we've lost, and then the victims who've lost their livelihood," Carrie said. "We're talking about homes, cars, memories, pictures. They've lost so much in this process, and it's very devastating. As everyone within the community, we need to pull together for them."

The smoky conditions have forced the Raiders to alter their outdoor schedule this week. Practice times have been changed to limit the effect on the players.

"We've done our best to stay as in-routine as we can," offensive coordinator Todd Downing said. "Coach [Jack Del Rio] has done an awesome job of adjusting where he's needed to, but we feel like we're putting together a good week of prep." 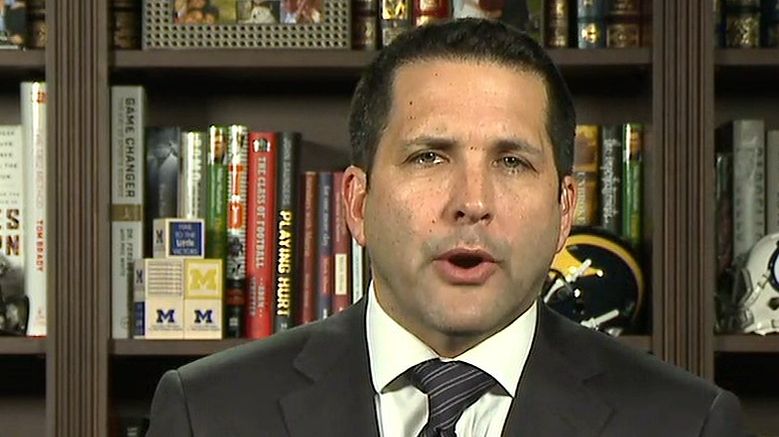