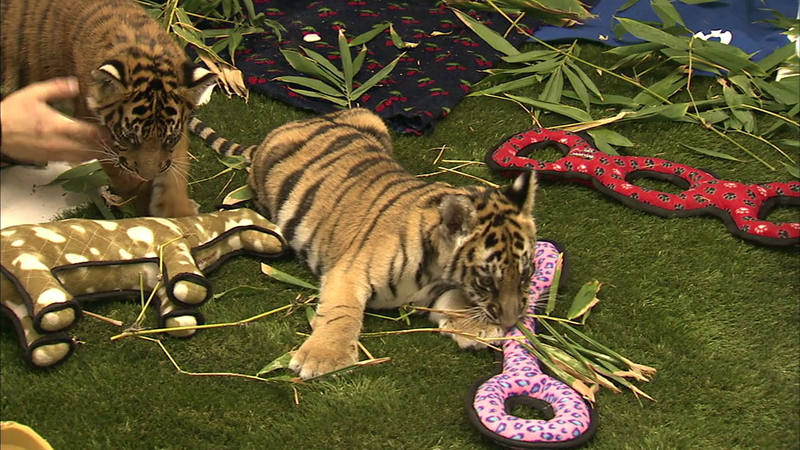 LOS ANGELES -- Operation Jungle Book, which has led to 16 arrests, is the biggest animal trafficking sweep in Los Angeles history, according to the U.S. Fish and Wildlife Service.

Rare and endangered animals including tigers, monitor lizards, spotted turtles and arowana, or "lucky" fish, were seized by authorities at LAX and other points of entry.

One of the animals recovered was a Bengal tiger cub that was seized by U.S. Customs officials after an 18-year-old Perris man tried to smuggle the animal across the California-Mexico border.

The tiger is now being cared for at the San Diego Zoo. U.S. Fish and Wildlife officials said this is just one battle in a war against a growing black market for exotic wildlife. Rare exotic animals, brought into the country illegally, are worth thousands of dollars.

"This is all about money," said Erin Dean, of U.S. Fish and Wildlife Service, "The illegal wildlife trade compares to drug smuggling, and arms smuggling, human trafficking. It is about the almighty dollar." 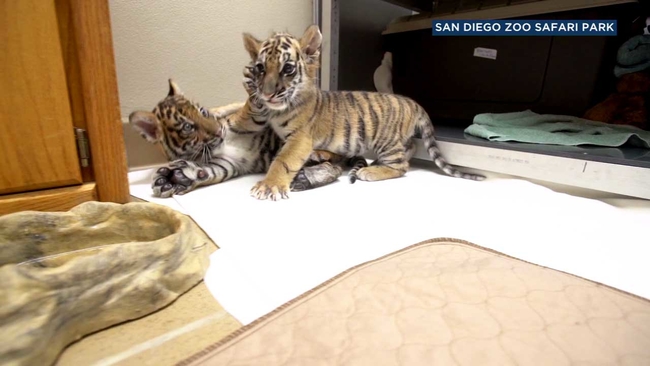 What are cicadas and why do they bug some people?
More Videos
From CNN Newsource affiliates
TOP STORIES