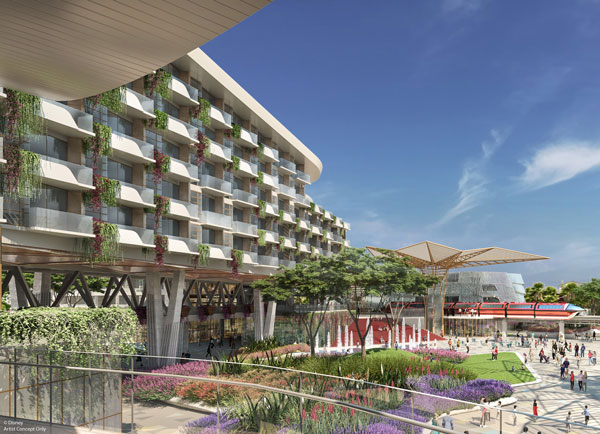 The Walt Disney Company is the parent company of this station.
Report a correction or typo
Related topics:
arts & entertainmentanaheimhoteldisneydisneylandfamilydevelopment
Copyright © 2020 KABC-TV. All Rights Reserved.
DISNEYLAND