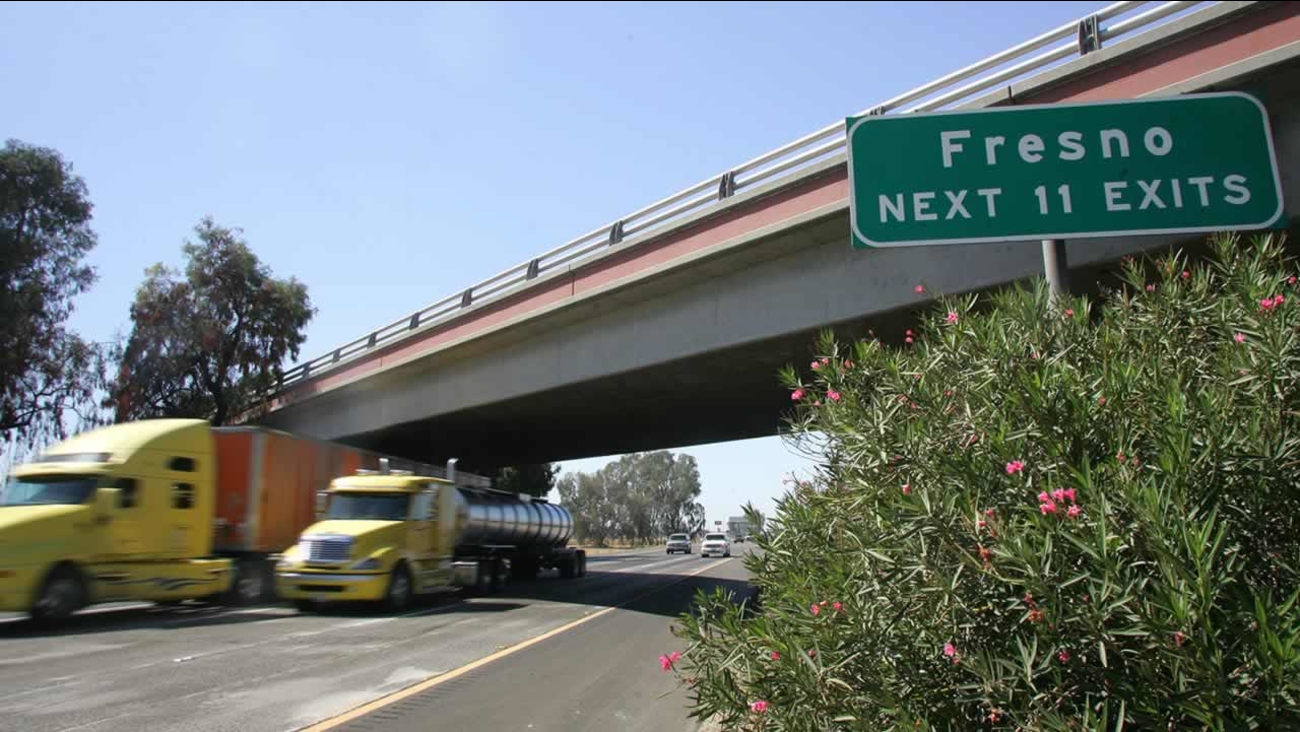 SAN FRANCISCO -- A statewide survey released Thursday ranks Fresno and other Central Valley communities as the most disadvantaged areas in California when it comes to challenges ranging from polluted water to joblessness.

The ranking by the California Environmental Protection Agency earmarks those and other areas hardest-hit by environmental, economic and health problems for a greater share of the more than $800 million in funds from the state's cap-and-trade program. The program penalizes companies and other entities that emit the most climate-changing carbon.

The agency assessed 19 criteria such as percentage of people with asthma, quality of drinking water and air, prevalence of pesticide contamination, and nearness to toxic-waste cleanup sites.

The state's cap-and-trade program mandates that 25 percent of its proceeds go to the state's most-disadvantaged communities.

No San Francisco Bay Area communities made the top tier of the list, meaning the region will get little or none of those funds.