WTVD
DURHAM, North Carolina -- A man who allegedly used an ice cream truck to lure children in is now in custody, according to Durham police.

Rahmah turned himself in Friday night and is in the Durham County Jail under a $1 million dollar bond.

The woman, who we're not identifying to protect her son, lives in Hoover Apartments in Durham. She said on Wednesday her 9-year old son found the courage to tell her what happened to him on October 22.

"The guy in the ice cream truck told him he could get in the van and help him give out ice cream to the kids in the neighborhood," said the woman, repeating her son's account. "He unlocked the door and invited my son on. When he got on, he locked the doors back and told him to go stand in the corner, grabbed him by the shoulders."

Durham police said they believe the driver of that ice cream truck is 51-year-old Isam Fathee Mohamed Rahmah, of Durham.

They said he used a red ice-cream truck to lure not one, but two boys inside to sexually assault them.

Back of the ice cream truck that Durham Police are looking for.

The mother of the boy who was assaulted on the 22nd said the ice-cream truck actually came back to the neighborhood this week.

She, her husband and her brother confronted the driver.

Durham Police said the ice-cream truck is actually a red Ford van. They said it has numerous pictures of popsicles decorated on the side and back, with NC license plate PCZ-3617.

The mother snapped a picture of the back of the van with the license plate.

Rahmah is charged with felony first-degree kidnapping and indecent liberties with a child. Additional charges may be forthcoming. 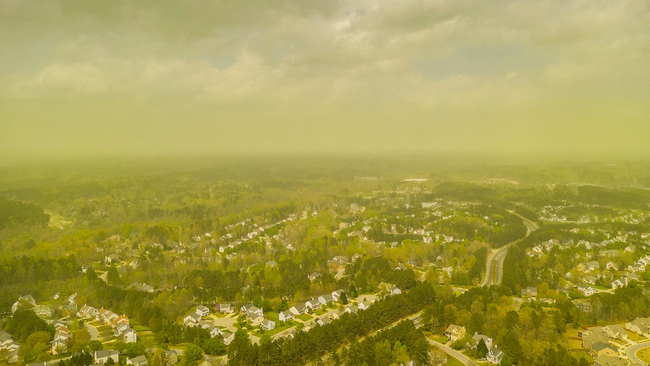 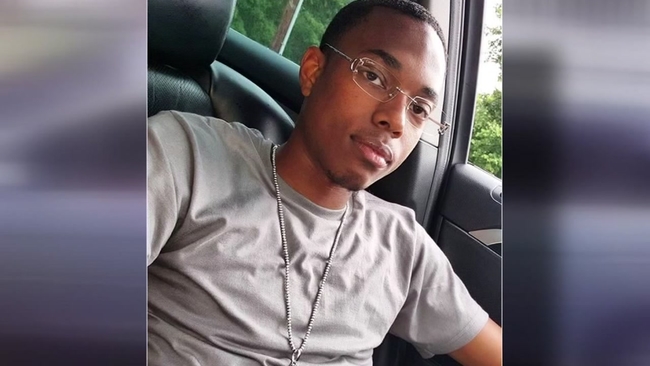 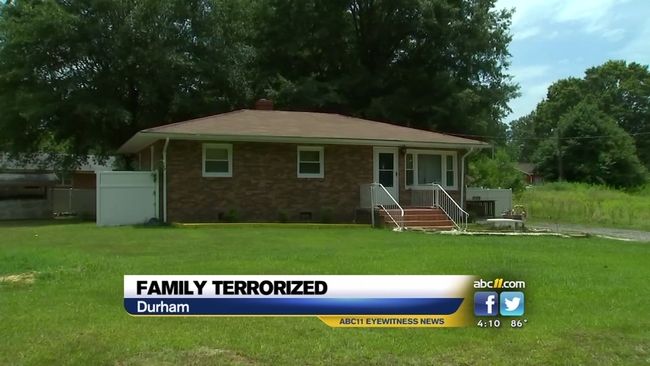 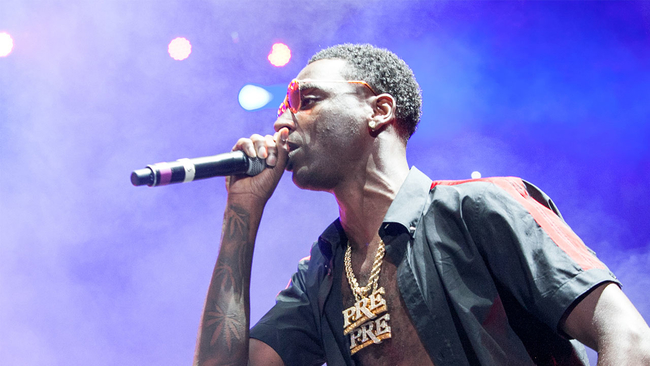