AP
SAN JOSE, Calif. -- Employees of a Hawaii psychiatric hospital will be placed on unpaid leave for 30 days while authorities investigate how a patient who was tried for murder escaped and flew to California over the weekend.

Honolulu prosecutor says Saito, who was acquitted of a brutal murder because of insanity. fits "all the criteria of a classic serial killer" pic.twitter.com/2Q6fsfIF3h

A review of police reports by The Associated Press found 185 instances in the 3 years before Garver's escape in which Western State patients escaped or walked away.
Report a correction or typo
Related topics:
san josesearchmurdersjpdair travelhomicideserial killer
Copyright © 2020 by The Associated Press. All Rights Reserved.
RELATED 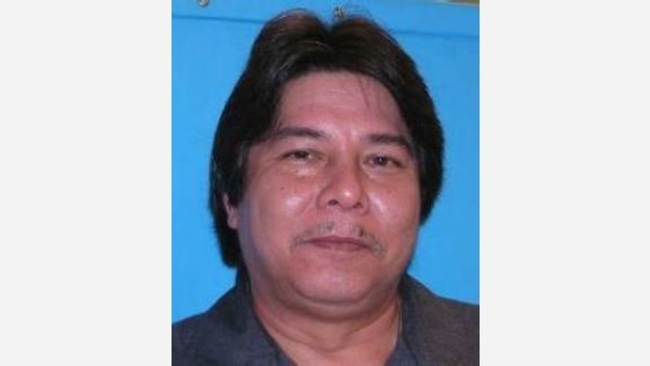 Prosecutors say escaped psych patient that flew to SJ has 'criteria of classic serial killer'
More Videos
From CNN Newsource affiliates
TOP STORIES
A Day On BART 2020: What riding the trains is really like