KGO
SAN FRANCISCO (KGO) -- San Francisco City Hall is lit up tonight for Transgender Day of Remembrance, which began 18 years ago in San Francisco and is now observed in 200 cities worldwide.

RELATED: Transgender service members and their families deal with fallout from Trump's tweets

The day honors transgender people who lost their lives to prejudice, bigotry, and hatred.

At the SF LGBT Center, an altar was dedicated in their memory. The center also featured several speakers including transgender activist Jim Howley.

"My whole idea of being a transgender man was drinking and dying," said Howley.

Advocacy groups say, so far this year, there've been at least 25 homicides of transgender and gender-nonconforming people in the U.S., the highest annual total on record.

The community is also dealing with several setbacks since President Trump has been in office.

"there have been a lot of attacks on our community from the military ban to attacks on transgender children and youth, so it's really important right now that we harness our communal power," said

In recent months, that communal power has led to unprecedented results -- seven transgender people across the country have been elected to public office, while legislators have secured three policy wins here in California.

"We've definitely had wins and I think San Francisco and California continues to be that beacon of change and hope. So we have this event to remind people we are in it together," said Clair Farley, Director of Economic Development at the SF LGBT Center. 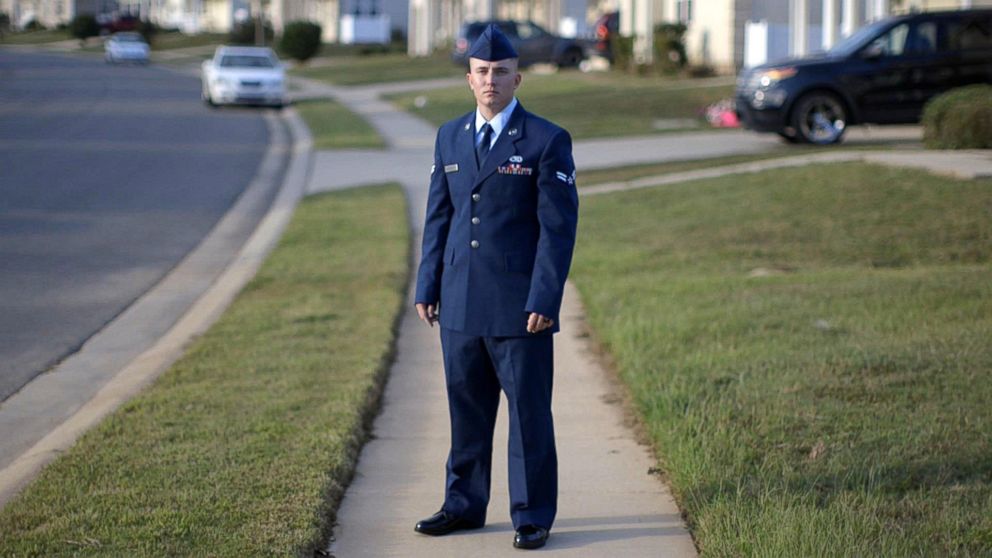 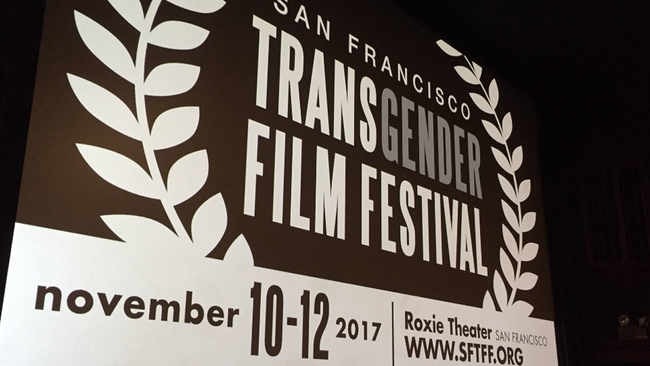