Suspect in 1995 Hillsborough kidnapping brought back to the Bay Area 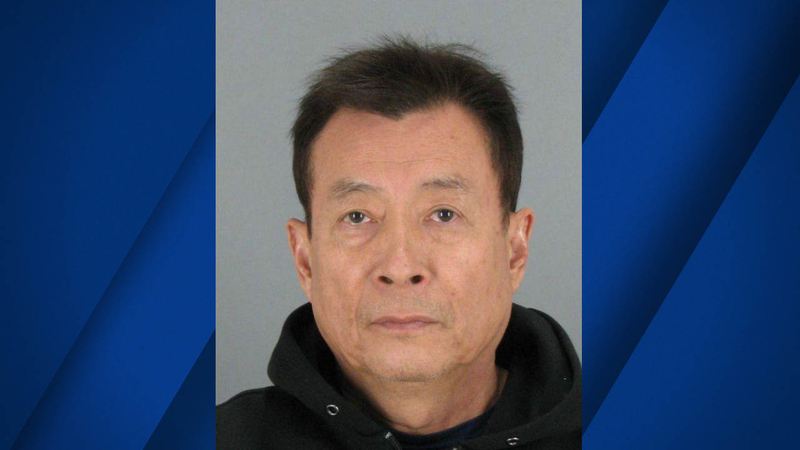 The kidnapping suspect had been living in Los Angeles, but was brought back to the Bay Area to face charges. Lin is under arrest for the 1995 kidnapping of Kristine Chiu. Police say the 9-year-old girl was walking home from South Hillsborough School when Lin and two other men pulled her into a van.

"It was just very scary," said Debbie Bocci, who lived next door to the Chius, and whose children also attended South Hillsborough School at the time. "It's an unusual thing that would happen here in this neighborhood for sure. It's usually very quiet. Nothing like that happens."

Police say the kidnappers tried to extort $800,000 from Kristine's businessman father, but dropped the kidnapping-for-ransom plan nearly ten hours later when they learned her parents weren't even home, but in Taiwan. They left Kristine unharmed in a hotel near SFO. The repercussions from that day, however, are still visible in Hillsborough.

"They moved soon after the incident. They were not here very long. They were here for a very brief period of time and as an outcome of this there's always a police presence now at drop off and pickup at school from then on," said Bocci.

Lin is now the second of the three suspects to face charges. John Balocca was convicted of the kidnapping 20 years ago. A third is still on the lam. Authorities were only able to close in on Lin after he applied for a passport recently. The state department matched his picture to a "wanted" photo from 1995.