SAN FRANCISCO (KGO) -- The federal government is preparing to unravel sweeping net-neutrality rules that guaranteed equal access to the internet. And advocates of the regulations are bracing for a long fight.

The Friday vote scheduled at the Federal Communications Commission could usher in big changes in how Americans use the internet. It's a radical departure from more than a decade of federal oversight.

The broadband industry promises that the internet experience isn't going to change, but protests have erupted online and in the streets as everyday Americans worry that cable and phone companies will be able to control what they see and do online.

Opponents of the FCC's move plan legal challenges. Some net-neutrality supporters hope to ride that wave of public opinion into the 2018 elections.

Santa Clara County leaders will be speaking about the expected repeal Thursday morning.

Protests are also expected to take place here in the Bay Area and all across the U.S.

Net neutrality, also known as the "open internet" is the principle that internet service providers treat all content equally. That means the consumer can load every website, app, and video equally, regardless of where the content is hosted.

If the FCC repeals net neutrality, companies like AT&T and Comcast will be allowed to block or slow Internet traffic. This means Internet providers, in theory, could charge you extra to access certain platforms, like social media or video streaming websites.

"So you're not going to see anything right away, obviously. It's not like tomorrow a switch is going to flip. Long term you might see different packages. Your current internet package won't exist anymore," Electronic Frontier Foundation Jeremy Gillula

The FCC Chair Ajit Pai calls the criticism against his plan, "hysteria" and said the FCC is closing the digital divide through more investment in high-speed infrastructure.

Most of the big tech companies such as Google, Facebook, Twitter and Amazon have come out in favor of net neutrality.

AT&T and Verizon have said they support an open internet, but do not support the current FCC regulations. 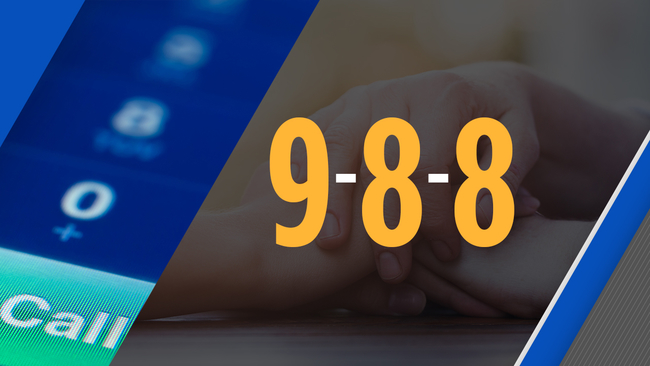 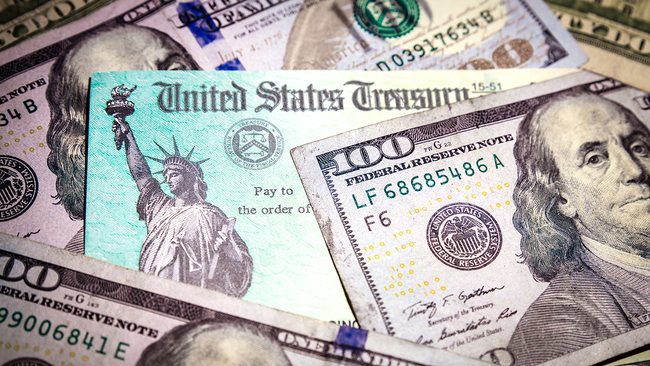