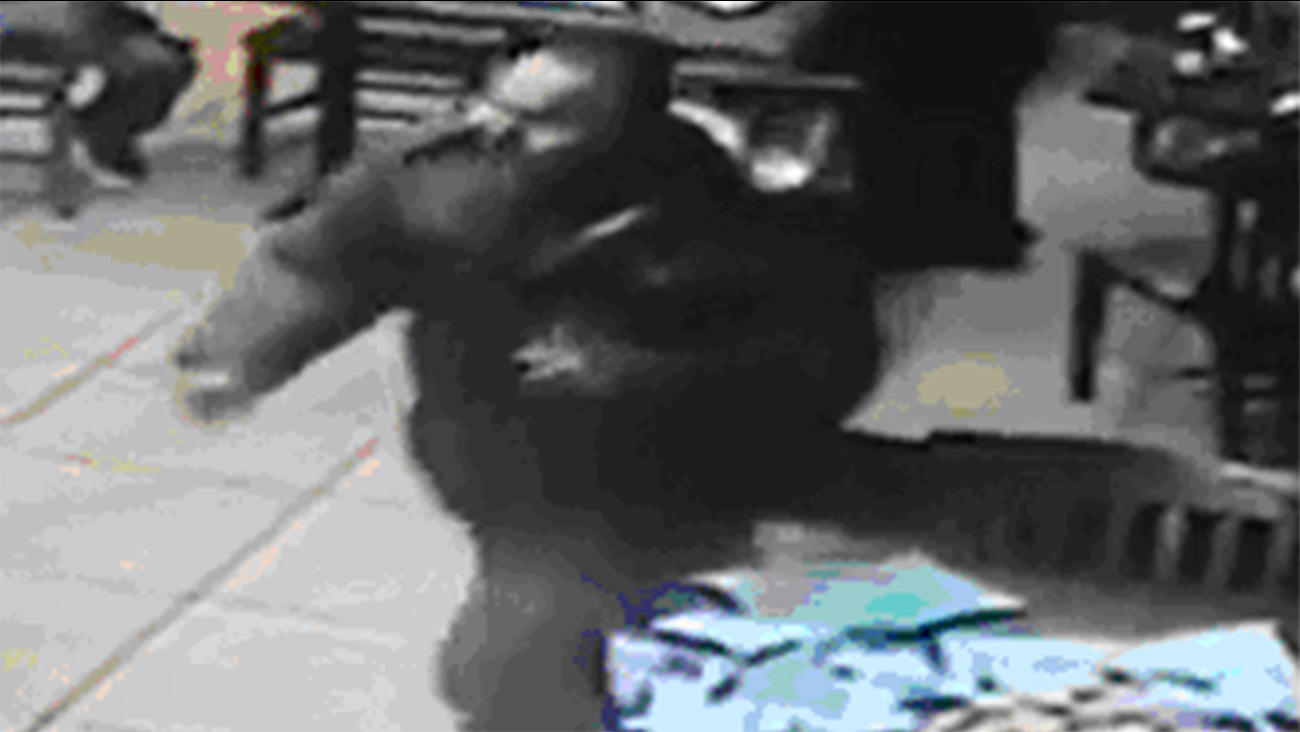 SANTA ROSA, Calif. -- Police are seeking a suspect who allegedly stabbed a 61-year-old man in the neck Thursday night at a Santa Rosa market, in what appears to be an unprovoked attack that left the victim with life-threatening injuries.

After receiving a report of a stabbing victim, officers arrived and found the victim suffering from a stab wound to his neck. He was taken to a hospital with life-threatening injuries.

After an initial investigation, detectives learned that the victim and the suspect had been sitting at different tables at the restaurant and did not speak to each other. At one point, however, the suspect got up and walked toward the victim, before stabbing him once with an unknown weapon. The suspect then fled the area on foot, according to police.

The suspect was described as a Hispanic man in his 30s, with black hair and facial hair. He had a medium build and a large black jacket and blue jeans, police said.

Detectives were able to obtain video surveillance of the suspect.

Detectives do not believe the stabbing is gang-related, however, the motive remains under investigation.