This was very similar to what happened in Hawaii over the weekend.

Residents in Japan with the NHK app got a message on their phones telling them to evacuate inside a building or go underground.

Coincidentally today the US and Canada plan to host talks in Vancouver over the North Korean nuclear threat. South Korea and Japan are expected to participate.
Report a correction or typo
Related topics:
missileu.s. & worldnorth korea
Copyright © 2020 KGO-TV. All Rights Reserved.
RELATED 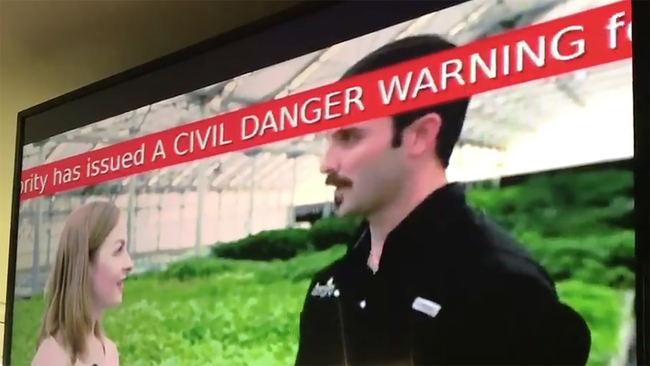 What Hawaiians saw on TV during missile scare 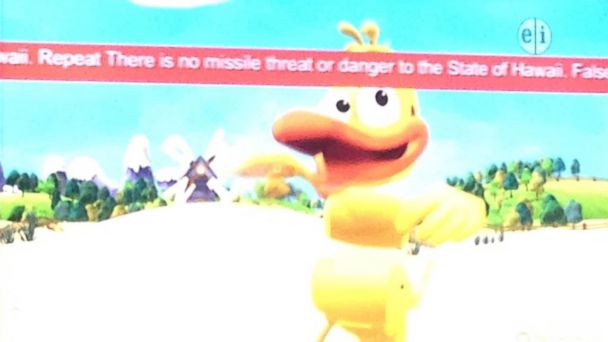 Timeline of trepidation: 38 minutes of fear in Hawaii 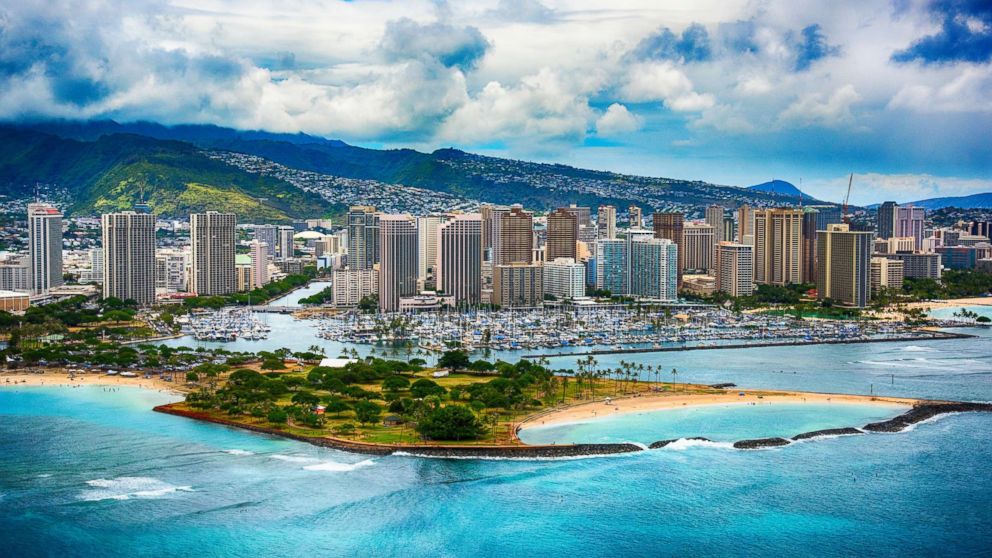