KGO
By Chris Nguyen
SACRAMENTO (KGO) -- Governor Jerry Brown was all business Thursday morning as he delivered his record 16th and final state of the state address amidst moments of applause from lawmakers in the assembly chamber.

Addressing the state legislature, Brown wasted no time in defending some of priority projects in recent years, including the passage of a $52 billion transportation plan last year to fix the state's crumbling roads.

"Fighting the gas tax may appear to be good politics but it isn't," said Brown. "I will do everything in my power to defeat any repeal effort that gets on the ballot.

Some Republicans say the gas tax, which went into effect the first of the year, puts too much of a strain on the lower and middle class.

"People should not have to pay 12 cents a gallon for gasoline, 20 cents for diesel and higher registration fees," said Republican State Sen. Ted Gains of El Dorado Hills. "It's just wrong."

But Bay Area transportation officials say the gas tax is essential to funding much-needed repairs that have been put off for years. Many support the governor for taking a hard stance on transportation-related projects, including his desire for high speed rail.

"He laid out a vision for the future that will continue to pay dividends," says Randy Rentschler of the Metropolitan Transportation Commission. "We have to have more than planes and cars for this state to succeed."

The governor also spent a part of his half-hour address thanking first responders for their work during the wildfire season. Political experts say the governor's legacy will likely be remembered for generations to come.

"The level of service that he's given and the importance that he's placed on things that matter to Californians," said Joe Tuman, political communications professor at San Francisco State University. "Fighting for climate change and also leading a sanctuary fight."

The four-term governor delivered a clear message as he closed out his address to lawmakers.

"The spirit of democracy never dies," said Brown. "It's alive in this chamber, in the hearts of Californians and in people throughout the world."
Report a correction or typo
Related topics:
politicssacramentocaliforniataxesstate politicsgovernmentcalifornia state assemblycalifornia state senatejerry browncalifornia
Copyright © 2020 KGO-TV. All Rights Reserved.
JERRY BROWN
1st murder sentence commuted after passage of 'accomplice' law 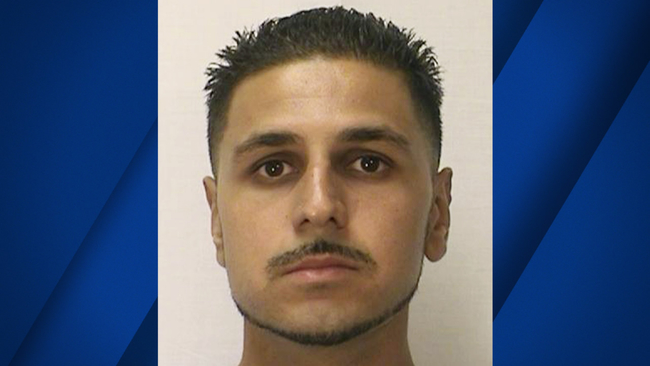 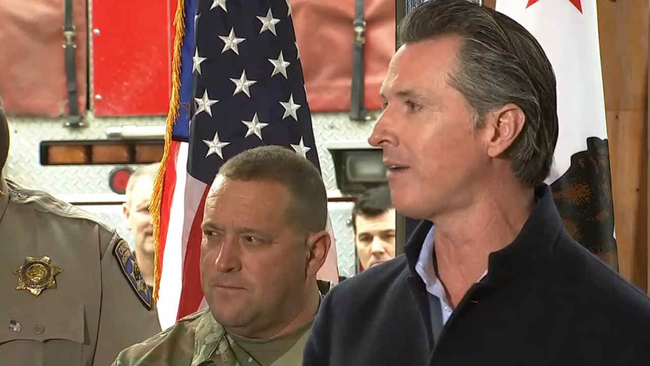 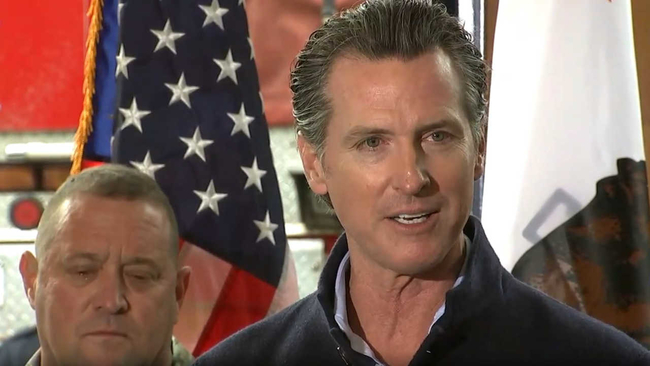 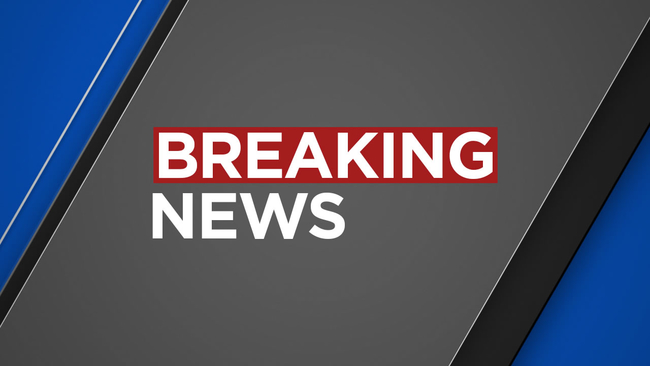