KGO
SAN FRANCISCO (KGO) -- First a Chinatown gangster dubbed Shrimp Boy and state Senator Leland Yee were both nabbed in a federal corruption sting. Now three others who were also targets of that undercover operation may be going to trial on corruption charges.

SF Judge delays decision on whether to allow last 3 targets of the FBI undercover Op arising from Shrimp Boy sting to go to trial. pic.twitter.com/eT0nImqcKk 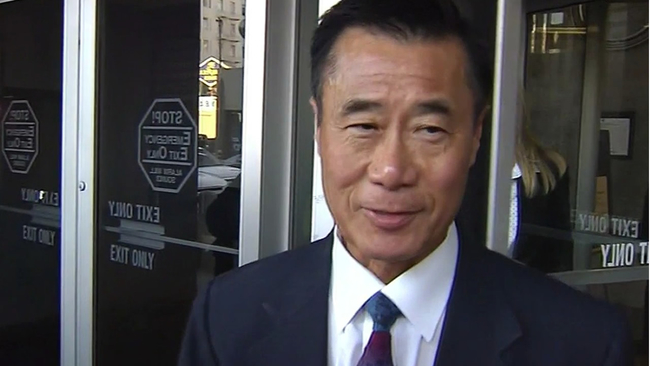 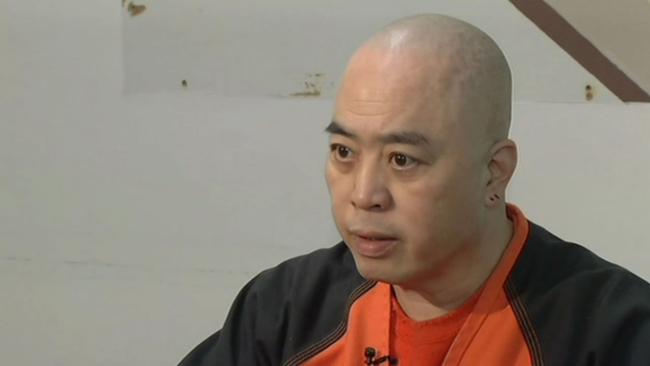 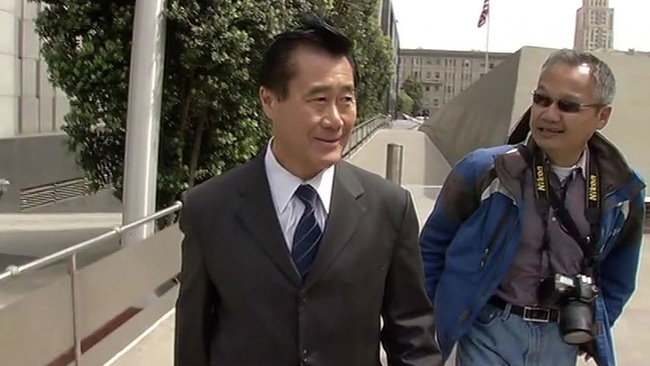