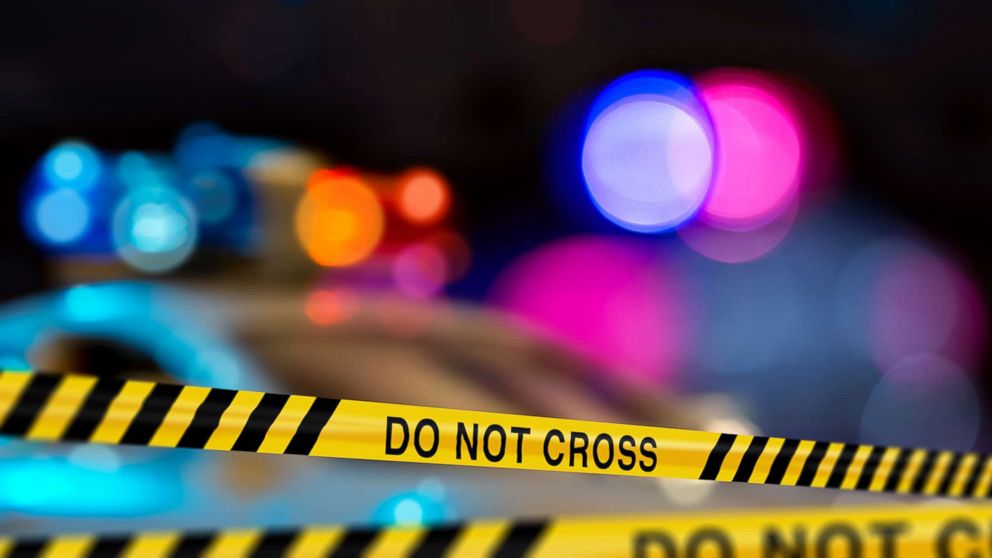 ABCNews
By AARON KATERSKY
A 92-year-old woman was suffocated by her younger roommate inside their SoHo apartment Thursday, an NYPD source told ABC News.

Enrique Leyva, 47, who has cared for the woman for several years, placed the pillow over her face in their Sullivan Street apartment, possibly as she was snoring, the source said.

He then called police at around 6:50 a.m. this morning and told detectives, "I killed my roommate," according to the source.

Officials said police responded to a 911 call of an assault in progress at the Sullivan Street apartment, where they found Veronica Ivins lying face up and unconscious in bed. She was taken to New York-Presbyterian Lower Manhattan Hospital, where she was pronounced dead.