Beyonce, Jay-Z unite for On the Run Tour II 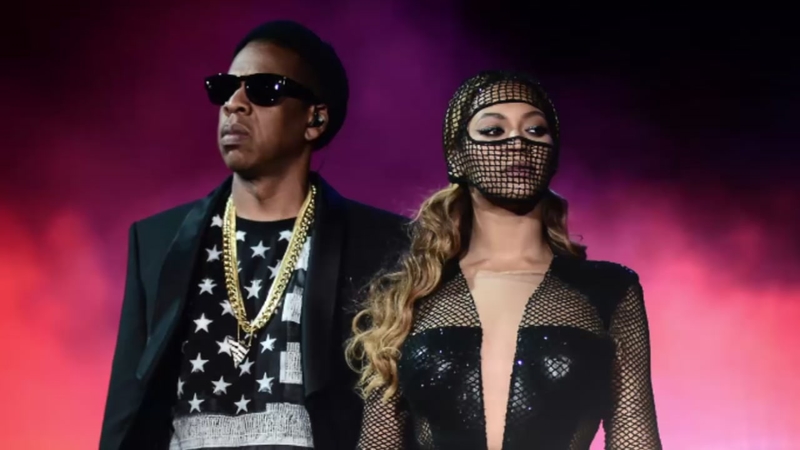 Beyonce, Jay-Z unite for On the Run Tour II

Houston native Beyonce is joining forces with her rap star husband Jay-Z for the On the Run II Tour.

The power couple is making a stop in Houston on September 15 at the Toyota Center.

VIDEO: Blue Ivy steals the show by scolding Beyonce, Jay-Z at the Grammys

The tour includes 21 stops in the United States with two Texas shows. The tour kicks off June 6 in the U.K. with their first stop in the states on July 25 in Cleveland, Ohio.

VIDEO: Forbes says Beyonce is the highest-paid woman in music

For Beyhive and TIDAL subscribers in the US, a pre-sale is being held Wednesday at 9 a.m. Citi is also holding a pre-sale that day, starting at noon.