KGO
By by Tiffany Wilson
SAN FRANCISCO (KGO) -- A San Francisco Uber driver is suspended after three Bay Area women claim he harassed them. This comes as the District Attorney's Office of San Francisco and Los Angeles threaten legal action against ridesharing companies, like Uber, claiming they're violating state and local laws, including criminal background checks.

Wednesday night, three women thought an Uber ride was the safe way to get home, but they say within minutes they felt at risk.

After a night at the DNA Lounge, Ana Sciutto requested an Uber pickup. She assumed everything would be fine, then a text message from her friend in the front seat lit up her phone.

"I noticed that his arm had gone around the passenger seat of the car and then from that moment on I continuously saw him looking at her," Sciutto said.

Sciutto says the driver started weaving as his sidelong glances lingered over her friend's body. Her friend's messages escalated. They said, "Ugh so uncomfortable. Ugh ew. I wanna cry. This is so gross."

Finally, Sciutto told him to quit. She says, "He completely stopped in the middle of the freeway, didn't even pull over to the shoulder first, just stopped in the slow lane and started yelling at us, 'What do you mean I'm making you feel uncomfortable?'"

Uber would not go on camera, but sent an email about Sciutto's experience saying: "Rider safety is Uber's number one priority... it is also our policy to immediately suspend a driver's account following any serious allegations, which we have done."

That's not good enough for Sciutto's friend, Caitlin Taylor. She told us, "Now, as a woman, I don't feel safe to go out and to try to take these rides home because I don't know what's going to happen to me."

District Attorney George Gascon released a statement about Uber, Sidecar and Lyft on Thursday saying, "We value innovation... however we need to make sure that the safety and well-being of consumers are adequately protected in the process." 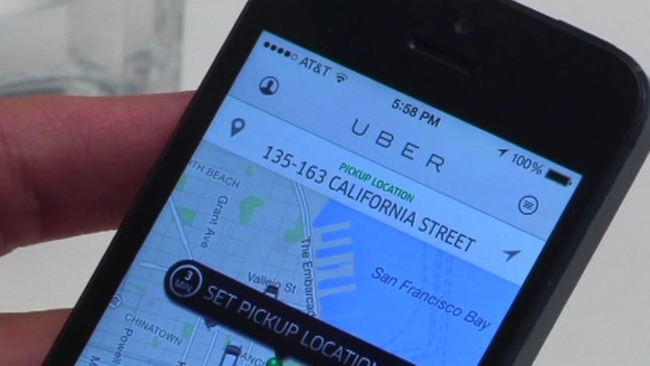 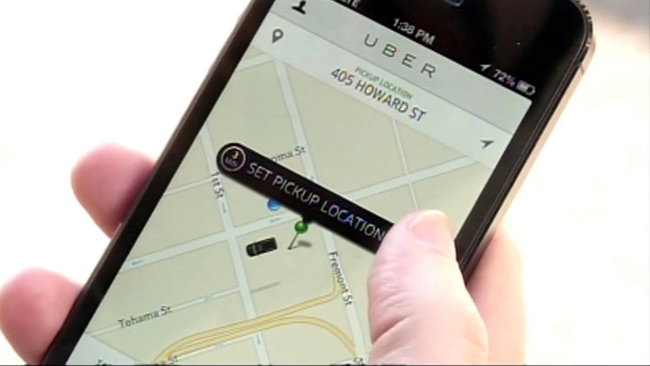 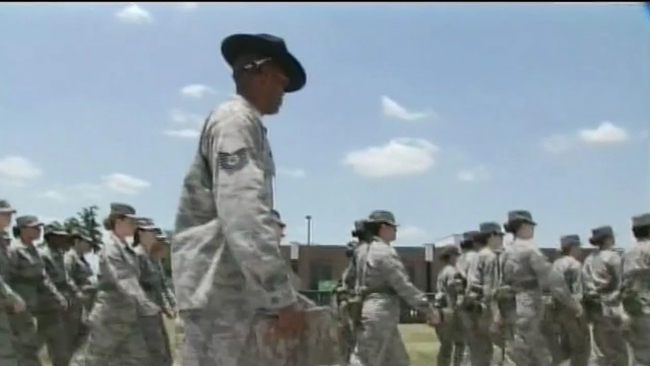 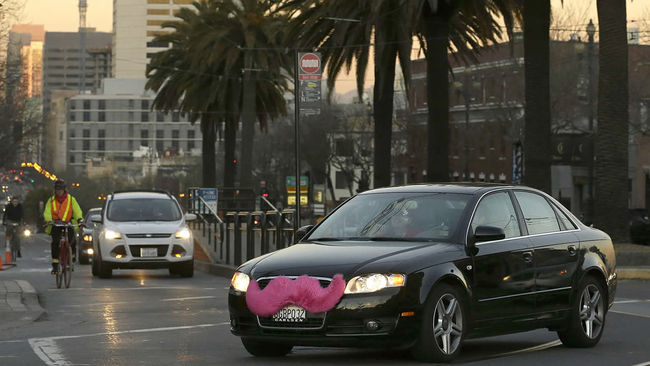