KFSN
By Ricky Courtney
TULARE COUNTY, Calif. -- The California Highway Patrol believes the cause of a tragic crash Monday evening was a driver who ran a stop sign. But they also believe the little girl's death could have been avoided for another reason.

The corner of Avenue 256 (East Oakdale Avenue) and Road 124 (North Oakmore Road) between Tulare and Visalia has been the scene of many accidents before.

Neighbor Jack Jones says none have been as horrific as the crash he saw today.

"We heard the big bang, and when we heard the bang we came running out. The white truck was coming to a stop."

The driver of a Honda Odyssey minivan swerved to avoid hitting it and collided head-on with a Nissan Altima sedan.

The force threw a baby inside the Honda out the window.

"It happens all the time. They should put a four-way stop sign in here," said Jones. "Even the one down the street here, it's the same thing, there is only a stop going this way. You need to put four-way stops because not everybody stops."

Jones says he ran over to help.

The parents were hysterical, and he noticed they kept walking over to look underneath the other car.

"The guy got out and kept going to the black car. I was like, 'Sit down to see if you are hurt.' I walked over to the other car and bent down and seen the baby by the back tire."

The little girl was 6-months-old.


Her family says her name was Vanessa Torres.

They were out shopping for her baptism this Saturday when the accident happened.

The driver of the minivan, a 30-year-old woman, broke her leg in the crash and was rushed to Kaweah Delta Medical Center in Visalia. The adult male passenger in the front passenger seat and the other two children in the van were not injured. The CHP says one of those children was also in a car seat that was not properly secured.

Sgt. Michael Donnelly with the California Highway Patrol believes the little girl could have been saved, had her car seat been installed properly.

"There was a car seat in the vehicle. However, it wasn't securely fastened to the seat of the vehicle, and the child was not secured within the car seat."

Sgt. Donnelly says it's a common error they often see. They don't want it to cost families any more young lives.

Tonight, the California Highway Patrol is reminding drivers that every CHP office offers a free service, where they will inspect the child safety seats in your car and help you make any necessary adjustments.

Investigators do not believe the driver of the truck was speeding or under the influence of alcohol.

All drivers involved in the collision stayed at the location and have been cooperative in the investigation.
Report a correction or typo
Related topics:
californiacar crashtraffic fatalitiesbaby deathcentral valleyinfant deathscar seats
Copyright © 2020 KFSN-TV. All Rights Reserved.
CAR SEATS 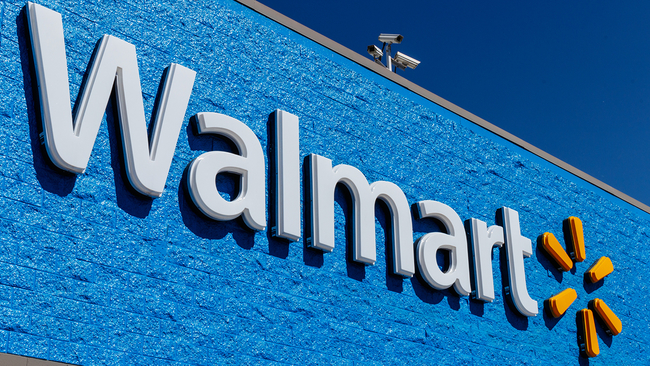 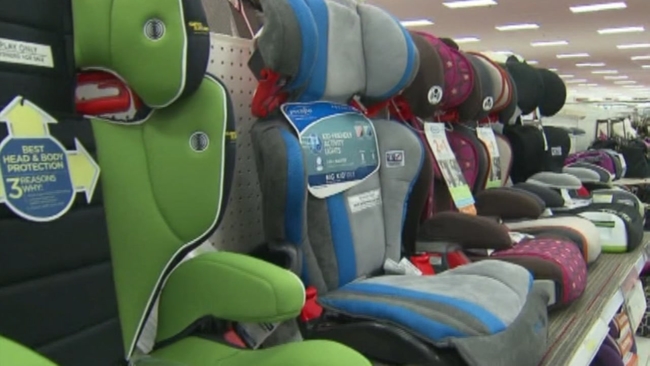