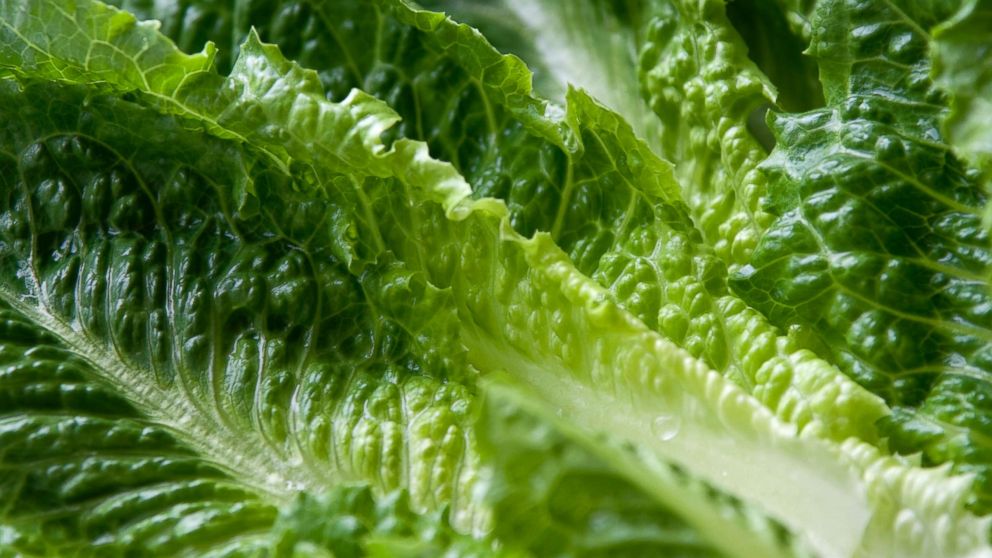 Contaminated chopped romaine lettuce grown in Yuma, Arizona, is likely to blame for the E. Coli outbreak that has infected 53 people across 16 states, including 31 hospitalizations, according to the CDC.

Eighteen more cases of E. Coli were reported since the CDC's last update on April 13. Five people who ate contaminated romaine have developed kidney failure, the CDC said. No deaths have been reported.

No specific grower, supplier, distributor or brand has been linked to the contaminated lettuce, the CDC said.

"At this time, ill people are not reporting whole heads or hearts of romaine," the CDC said. The restaurants told the CDC that they used bagged, chopped romaine lettuce.

More cases of E. Coli infection may be reported in the coming weeks, since some people may not immediately report the illness.

"Illnesses that occurred after March 29, 2018, might not yet be reported due to the time it takes between when a person becomes ill with E. coli and when the illness is reported," the CDC said. "This takes an average of two to three weeks."

The CDC said that investigation of the outbreak is ongoing.

Yuma has been considered the "winter lettuce capital" of the U.S.; the area hosts an annual lettuce festival.