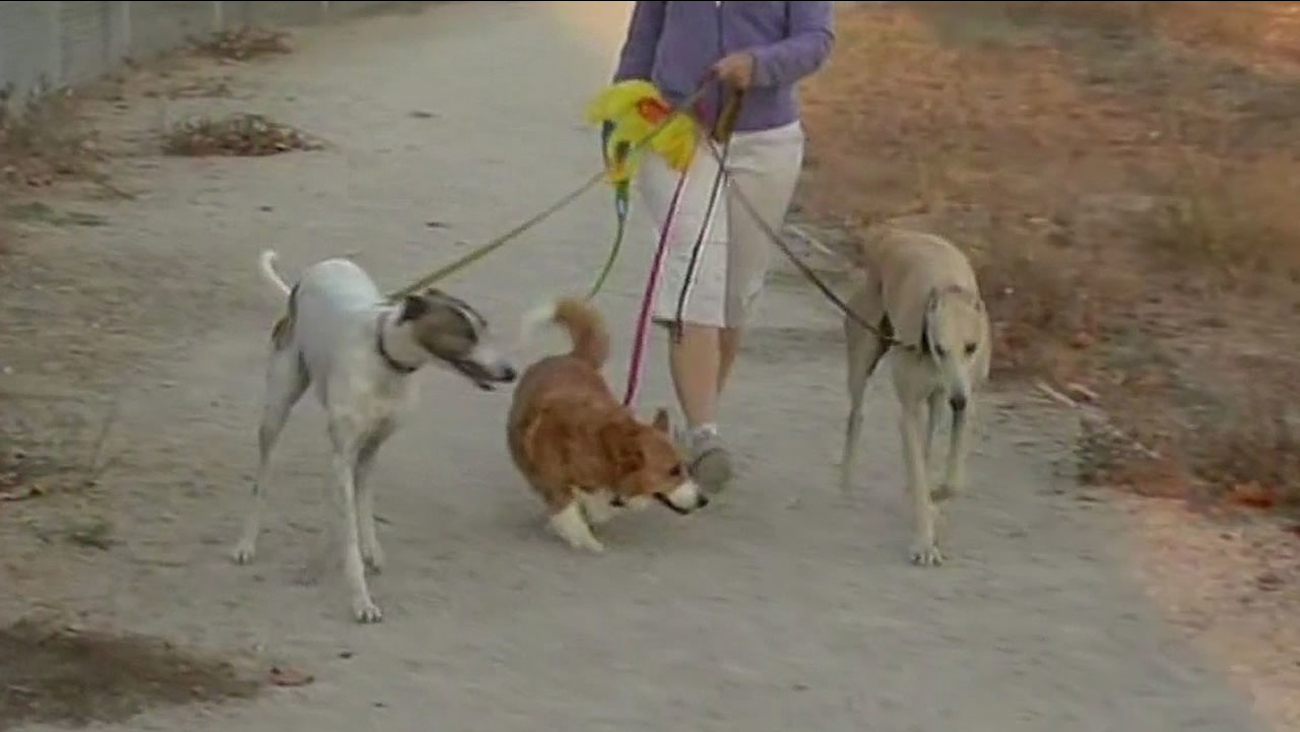 The meatballs were sent to a lab at the University of California at Davis to determine if they contained poison and a "multitude of tests" were done over the past two weeks, said Brian Whipple, interim director and supervising animal control officer.

A citizen contacted Sonoma County Animal Services on Sept. 20about suspicious substances left in the dog park area of A Place to Play on West Third Street, Whipple said.

"These findings are a relief in this particular situation, however, Sonoma County Animal Services still urges that anyone that frequents any of the parks in the community keep a watchful eye out and not allow your dogs to eat anything that you did not provide," Whipple said.

Whipple advised dog owners to walk their dogs on a leash before releasing them in off-leash areas before letting them run loose and abiding by leash laws to improve the safety of their pets.

There were incidents of potentially poison-laced meatballs in the Twin Peaks and Richmond districts of San Francisco in February. In July 2013, a dachshund named Oskar died after eating a suspected poison meatball in the Twin Peaks area. 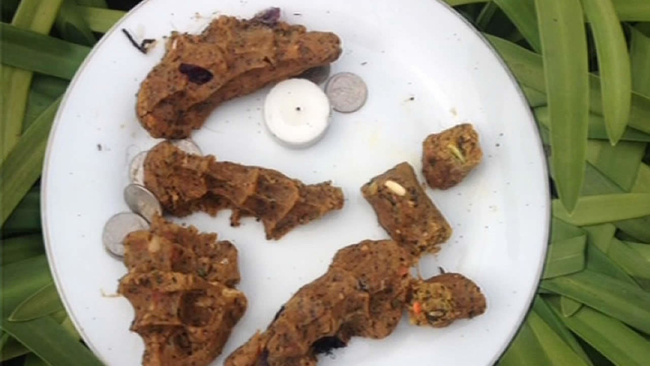