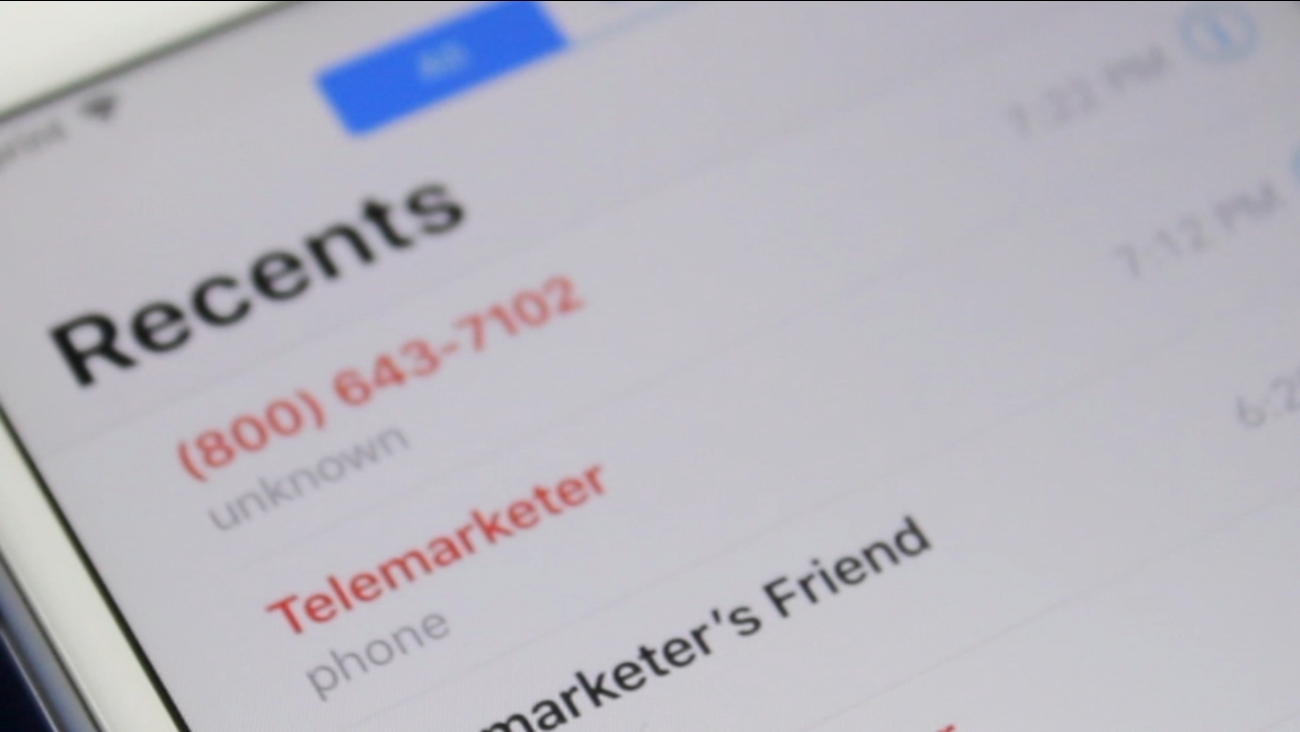 Web copy written and produced by Miranda Dotson
Report a correction or typo
Related topics:
businesssan franciscodistracted drivingcaru.s. & world7 on your sidescamloansconsumer
Copyright © 2020 KGO-TV. All Rights Reserved.
7 ON YOUR SIDE
How social media may help with your consumer issues
Thinking long term with your social security benefits 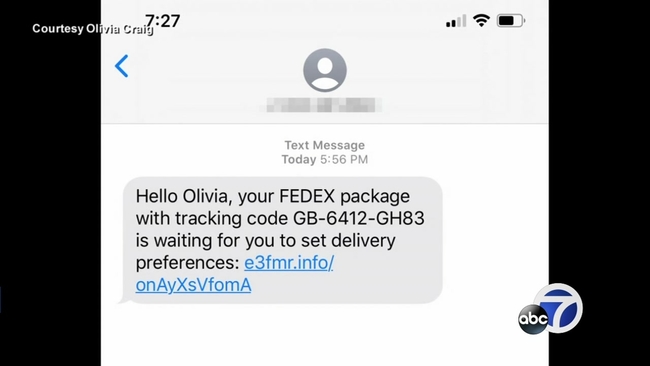