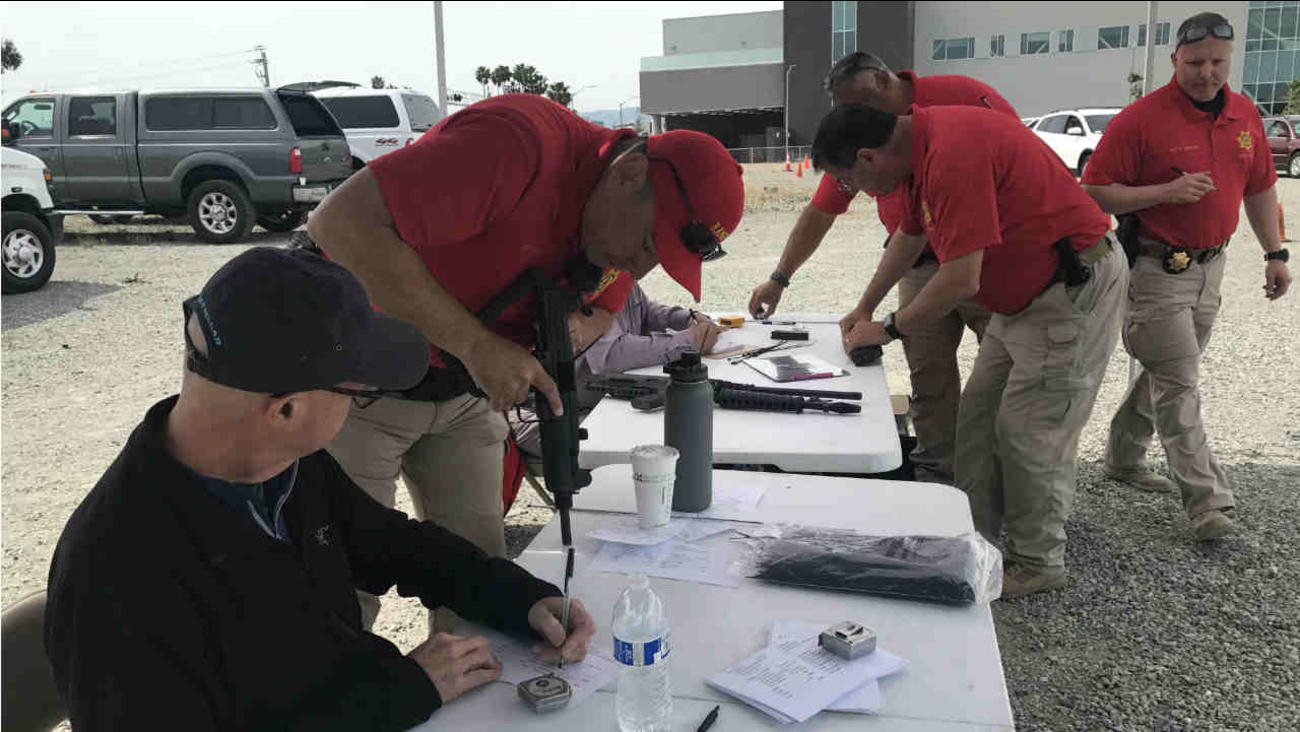 "Every gun turned in is potentially one less gun stolen and used in a homicide; one less gun used in a suicide; one less gun accidentally shot by a child," Speier said in a statement.
Report a correction or typo
Related topics:
redwood citygun safetyjackie speiergun lawsgun buybackpoliceguns
Copyright 2020 by Bay City News, Inc. Republication, re-transmission or reuse without the express written consent of Bay City News, Inc. Is prohibited.
More Videos
From CNN Newsource affiliates
TOP STORIES
Man pays $1000 to get dog back after smash and grab in SF
Missing couple found: Meet the Marin County volunteers who helped saved their lives