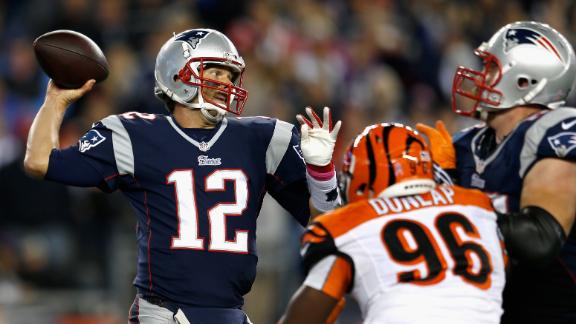 ORCHARD PARK, N.Y. -- The Buffalo Bills will surprisingly be without wide receiver Mike Williams in Sunday's game against the New England Patriots.

Williams, who was not on the injury report, is among the Bills' inactive players. He posted the news on Instagram, accompanied by a backwards picture of his jersey and the hashtag "wastedJersey."

Williams was acquired from the Tampa Bay Buccaneers in an offseason trade. After starting at wide receiver for the first four preseason games, Williams lost his starting job to Robert Woods by the beginning of the regular season.

The Bills used less of Williams in last Sunday's 17-14 win over the Detroit Lions, shuffling in Marquise Goodwin and Chris Hogan along with Williams as their third receiver behind Sammy Watkins and Woods.

In five games, Williams has eight catches for 142 yards and one touchdown.

Are Tom Brady, Patriots Ready For Bills?
Merril Hoge explains why the Patriots offense is ready to take on the Bills' tough defense in Buffalo. 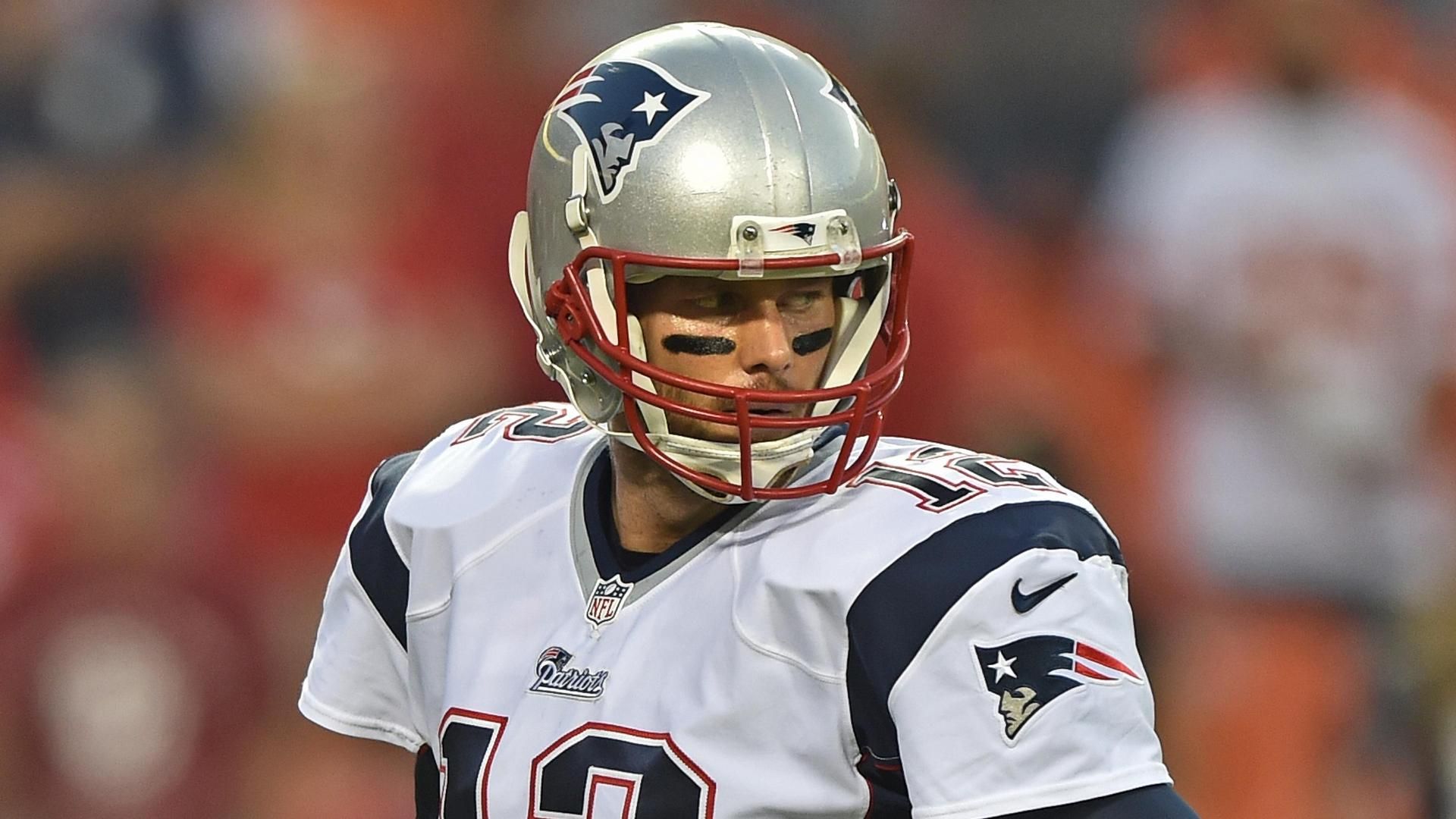