ABC7 News got a behind-the-scenes look at the stage and exhibit areas for the three-day festival.

One of the most memorable exhibits could be inside the Bill Graham Civic Auditorium, where a team from "The Daily Show" have set up the Donald J. Trump Presidential Twitter Library. They say visitors can compose their own tweets from a presidential throne.

Or, at another station, they can type in their information and be assigned a Twitter nick name, just like the president gives his opponents. "Donald Trump has a way of giving you a nick name and it sticks for life. I'm convinced that Ted Cruz's grandchildren will call him lying Ted," Daily Show Correspondent Roy Wood Jr. said.

The festivals will feature a slate of rising young comedians along with stars like Jon Stewart and Trevor Noah from "The Daily Show." 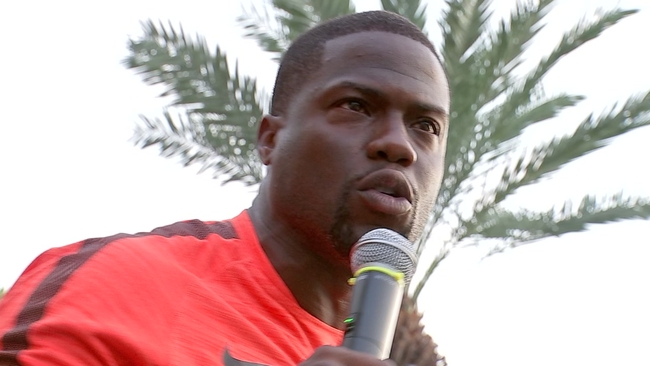 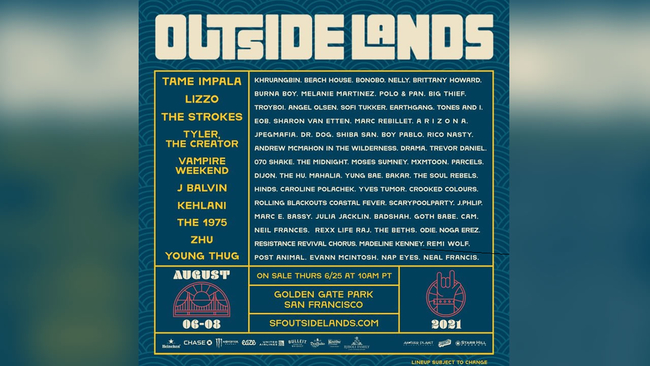 Outside Lands 2020 canceled, lineup announced for 2021
Virtual commencement on Minecraft for UC Berkeley 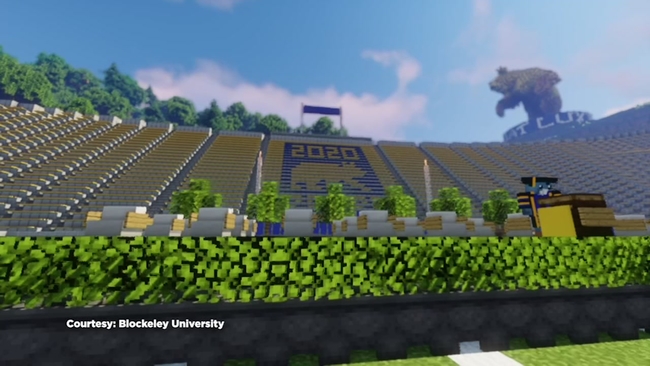