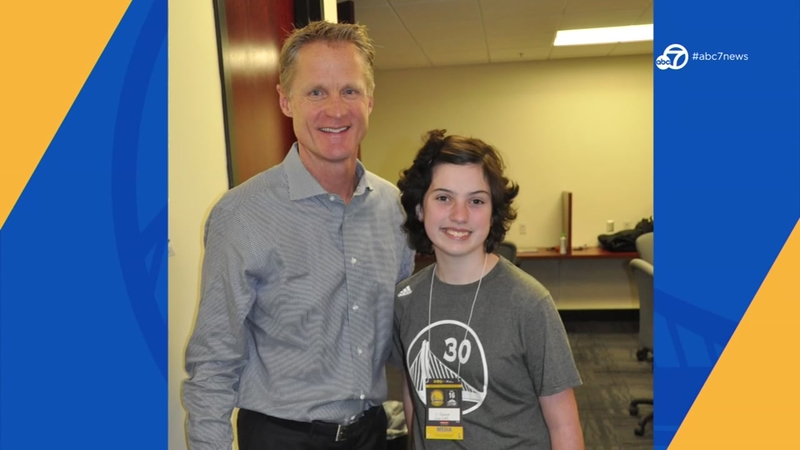 Warriors super fan on the Peninsula defies the odds

SAN CARLOS, Calif. (KGO) -- You can call it a comeback story for the ages involving a resilient San Carlos teenager and her personal connection to the both the Warriors and the Cavaliers.

Inside the halls of Sequoia High School, sophomore Kaitlyn O'Connor is defying the odds and sharing her wisdom along the way.

You can call it a comeback story for the ages involving a resilient teenager and her personal connection to the both the Warriors and the Cavaliers.

"Find the positive in the struggle and it'll end up being OK," said O'Connor. "They'll all make it through their hard times."

At the age of 13, O'Connor was diagnosed with Rasmussen's encephalitis, a rare inflammatory neurological disease that causes debilitating seizures.

"The seizures were getting worse, she was having up to 20 a day, with tremors almost 24-7, so it was just very hard," said Patricia O'Connor, Kaitlyn's mother.

Two surgeries failed to help, so in 2015, O'Connor traveled to the Cleveland Clinic for a third procedure called a hemispherectomy, in which half her brain was disconnected. Her seizure immediately stopped, but the side effects included include left-side paralysis, as well as severe headaches.

O'Connor spent six months in speech and physical therapy, learning how to talk and walk again. To brighten up her spirits, friends and family, as well hospital staff, helped decorate O'Connor's room with Warriors colors. Her parents would also throw Warriors watch parties and entice other patients (who were Cavaliers fans) with pizza to join the fun.

When O'Connor returned to the Bay Area, she decided to email Coach Steve Kerr, who at the time was also suffering from headaches after undergoing spinal surgery. To her amazement, the coach wrote back and eventually invited her to a game where she also met with Stephen Curry. She says it was a kind gesture that cemented her status as a super fan.

These days, O'Connor has caught up academically and is now thriving at Sequoia, where students and staff have played an key role in her recovery process.

"They've been so supportive, everyone here," says O'Connor. "I'm just so grateful."

"She sets examples for students on campus about what it looks like to hold yourself to high expectations and to set goals and meet them," says Sequoia education specialist Kimberly Zilles.

Although basketball will always be her first love, O'Connor is now on her school's swim team, where she competes with the use of only her right arm. Her specialty? Freestyle. It's fitting considering her positive outlook on life.

O'Connor is now volunteering with the Brain Recovery Project, an organization that helps children reach their full potential after undergoing hemispherectomy surgery.

#DubsOn7: It's a comeback story for the ages involving a resilient teenager and her personal connection to both the #Warriors and the #Cavaliers. Catch the story on @abc7newsbayarea at 4:55pm, as well as @ABC10 #Sacramento and @ABC30 later tonight. Go Dubs! #NBAFinals pic.twitter.com/WDQreZmyuJ 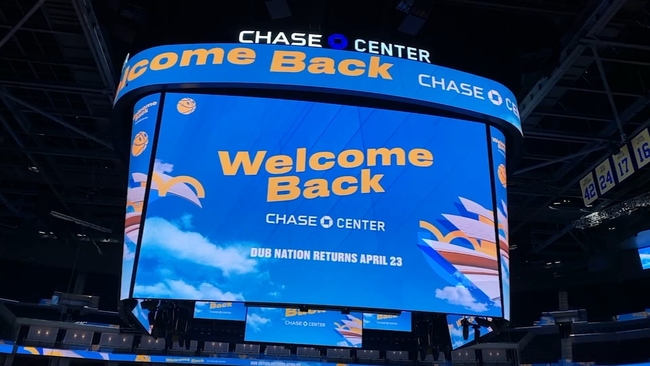 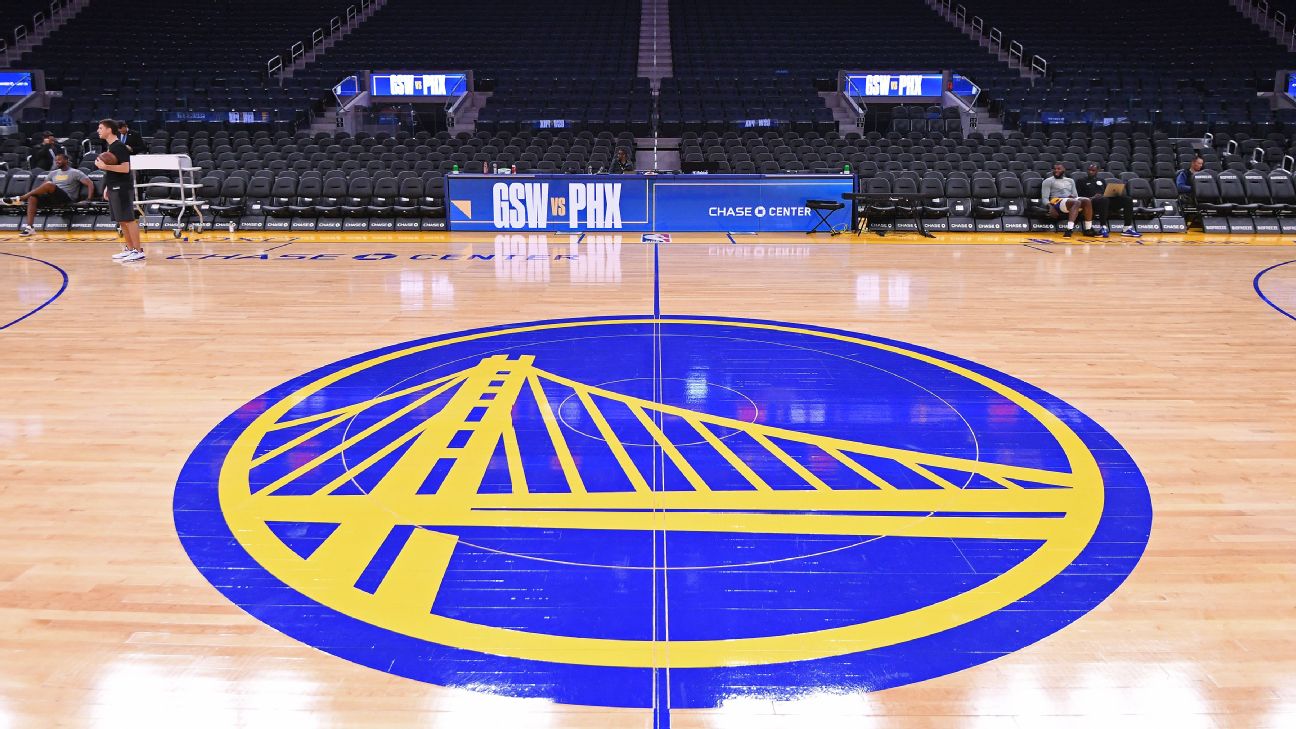 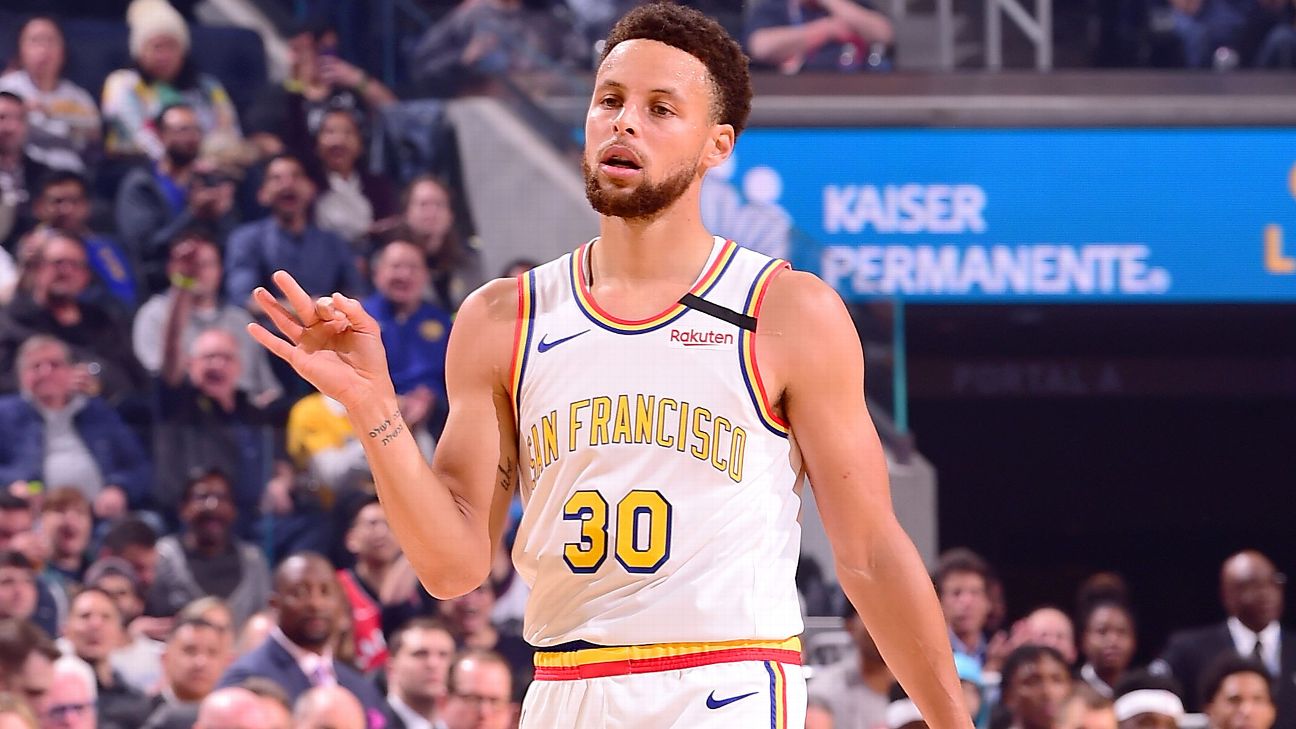 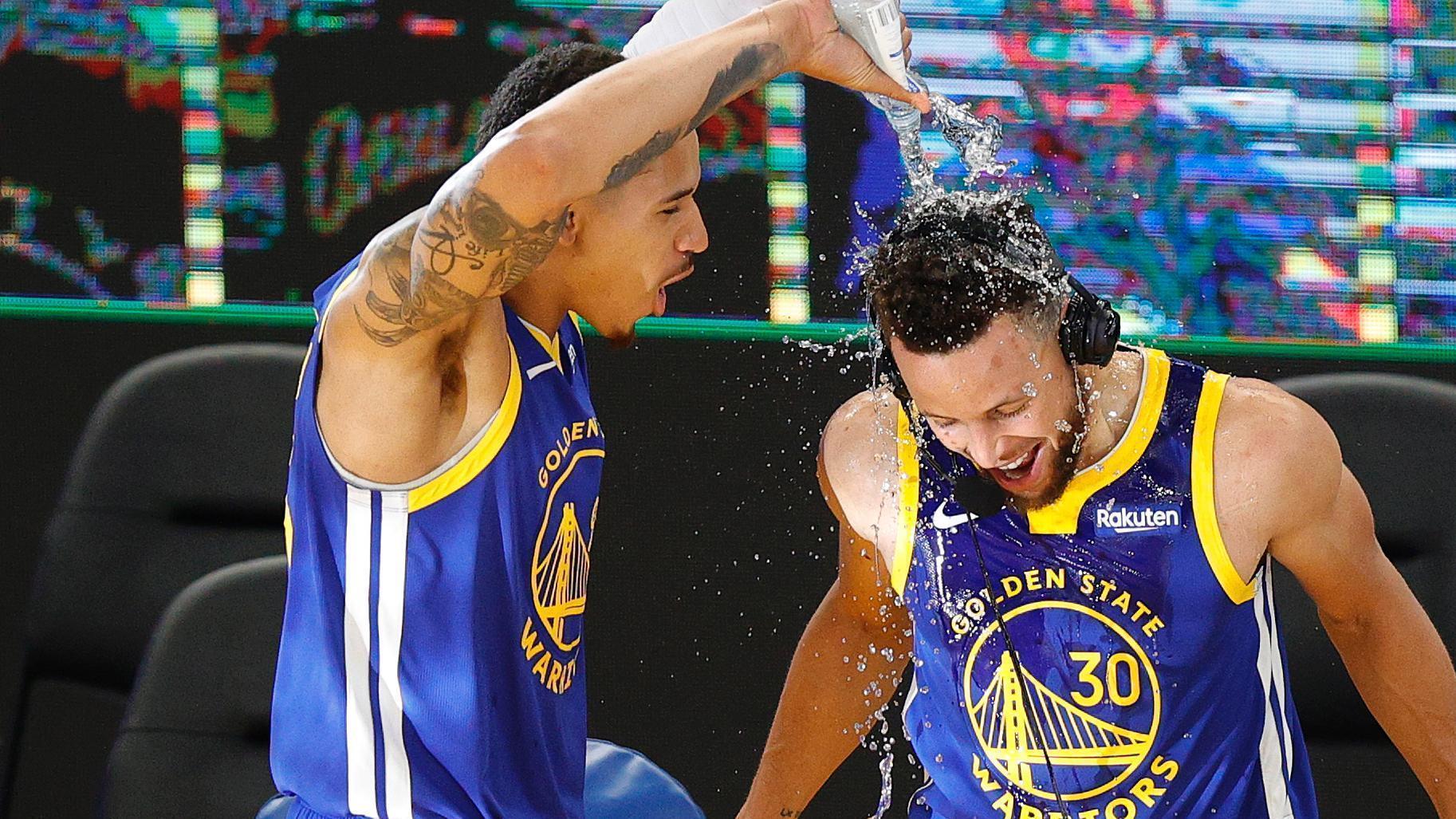